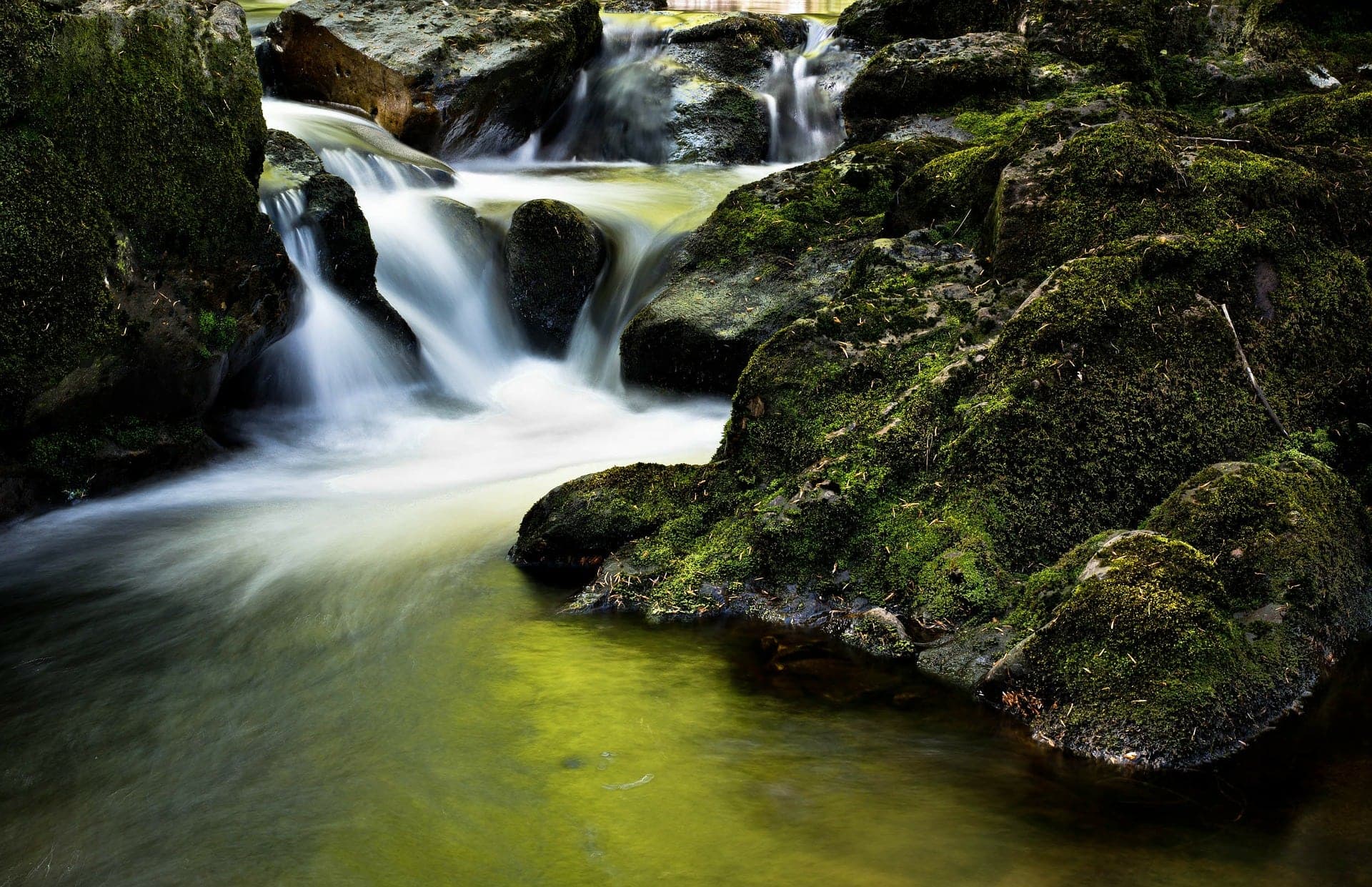 Maryam, who is the mother of Prophet Isa, peace be upon them both, was born into the Jewish society that was located in Palestine. In this society, there were strict gender roles, with men playing the more frontal roles.

One of the roles that boys played, was being placed in the temples for the sole purpose of praying and worship. A family that volunteered would have their status elevated in the eyes of the people. When Maryam’s mother was pregnant, she pledged her child to that role. But when her gave birth, she found out that her baby was a girl. She didn’t know what to do, as women did not play that role. However, Allah inspired the authorities to accept her.

As she grew older, Maryam, peace be upon her, lived in the temple. Due to the strength of her worship, great miracles would happen in the temple. For example, her uncle would see out-of-season fruits in her home, provided by Allah.

One day, an angel appeared and told her that she would give birth to the Messiah. When she was ready to go into labour, she retreated outside the city. She knew that she could not go to her family or community, as an unmarried woman, placed in the temple, who suddenly had a baby. As the labour pains overtook her, she cried out in despair to Allah, who sent comfort and food to her as she gave birth.

Afterwards, she wrapped up her baby and headed back to her town, ready to face the fire. When the townspeople saw her, they admonished her, a woman with righteous parents and ancestors, for having a baby out of wedlock. However, Allah revealed to her to take a vow of silence, and gesture to them to ask her baby. Sure enough, the baby Isa spoke out in defence of his mother.

Her Strength and Courage

Maryam, peace be upon her, is mentioned in the Quran by name. In fact, she is so honoured that a whole chapter of the Quran is named after her. Part of the reason she is praised so often, is because she endured so much hardship as a single mother. Because of her strength, courage and piety, she is one of the best women to ever walk this earth, and will be in the highest level of Paradise.