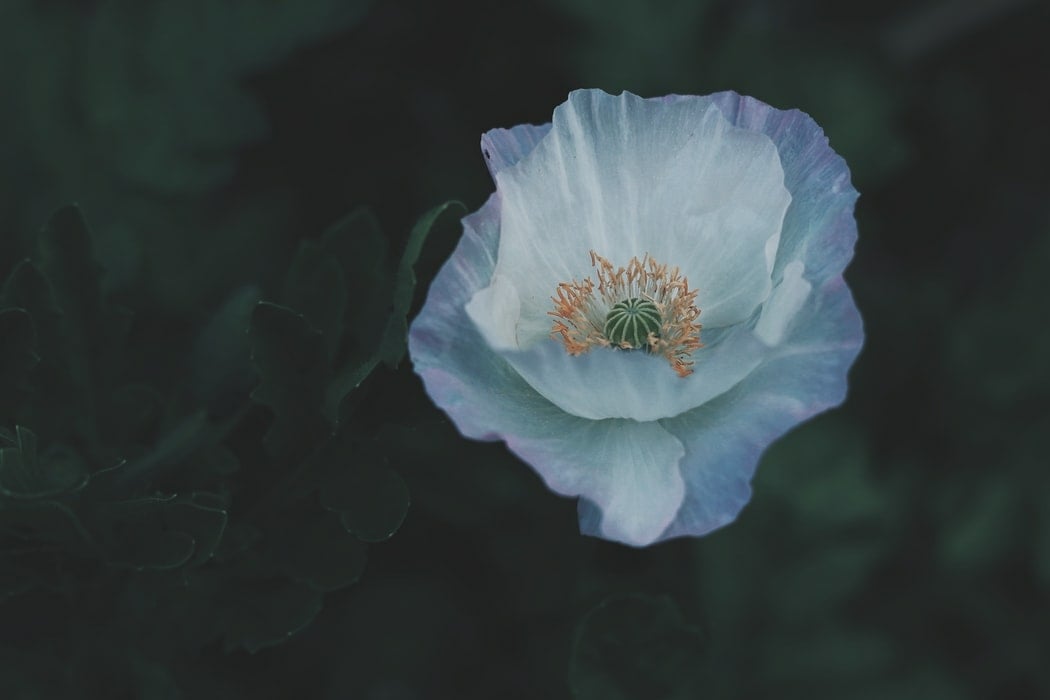 Imam Ahmad Zarruq describes the path of closeness as “Truly directing oneself to Allah as commanded by Allah in a manner pleasing to Him.” This journey starts from a heartfelt realization to uphold one’s commitment to the tenants of faith (tahqiq al-iman) and manifest conscious mindfulness (taqwa) of Allah. It equally calls for a commitment to fulfill the recommended acts of worship and avoid the traditions’ disliked ones.

It is important to note that most spiritual paths tread the path of general precepts of faith before the higher spiritual stations. The method of Ibn Ata’illah is ‘to keep faith first from the beginning of one’s commitment with Allah. The realization of Allah’s presence comes only after fulfilling the condition of upholding the taqwa of Allah.”

The Closeness of Ihsan

To reach the level of consciousness (ihsan) described in the Prophetic injunction: “Worship Allah as if you see Him. And if you don’t see Him, then know that He sees you,” the believers must turn their engagement and consciousness back towards the realities of faith. Ibn Ata’illah says:

Creation is all darkness. It is only illuminated by the manifestation of the Real in it. So, whoever sees creation but doesn’t see Allah in it, or at it or before it, or after it, has proved in need of light. The rays of Divine knowledge have been veiled from them by the clouds of created things.

This quote prompts the believers to see that God-consciousness and mindfulness of the Creator precede engaging with the creation.

Consider the hierarchy of priorities: Creator, the act of Creator, and, finally, the creation itself. Considering this hierarchy is to acknowledge the creation as an act (amr) of the Creator. It is to cast off the veil of ignorance to see Allah first and acknowledge the role of Allah as the primary reason behind the origin and sustenance of creation. The ultimate test of life is to recognize this salvific minimum and achieve the level of righteous believers and attain closeness to Allah through this.

From Dark to Light

In another aphorism, Ibn Ata’illah talks about how “Allah is pointing out the existence of His overwhelming power (glorious is He) and that He veiled us with that which doesn’t have any existence with Him.” This aphorism informs us of a way to attain closeness through shedding heedlessness and leaving the dark waters of worldly delusions. The only pathway for our hearts to be at rest goes through strong conviction and consciousness of God. Again, Shaykh Faraz mentioning another aphorism of Ibn Ata’illah asserts:

Allah is the sole reason of human existence. Allah is the one who separates right from wrong and truth from falsehood and offers signs to identify our true purpose in life. As another aphorism says:

Choose the remembrance of Allah amid all otherworldly engagements. Remain wakeful and conscious of Allah even if your remembrance is not in perfect order as He promises to raise His sincere servants from heedlessness to the state of wakefulness and then to the final station of remembrance with divine presence.

Human beings, the dependent beings, who owe their existence to Allah, must rethink their priorities in life and re-center their lives around the remembrance and presence of Allah.