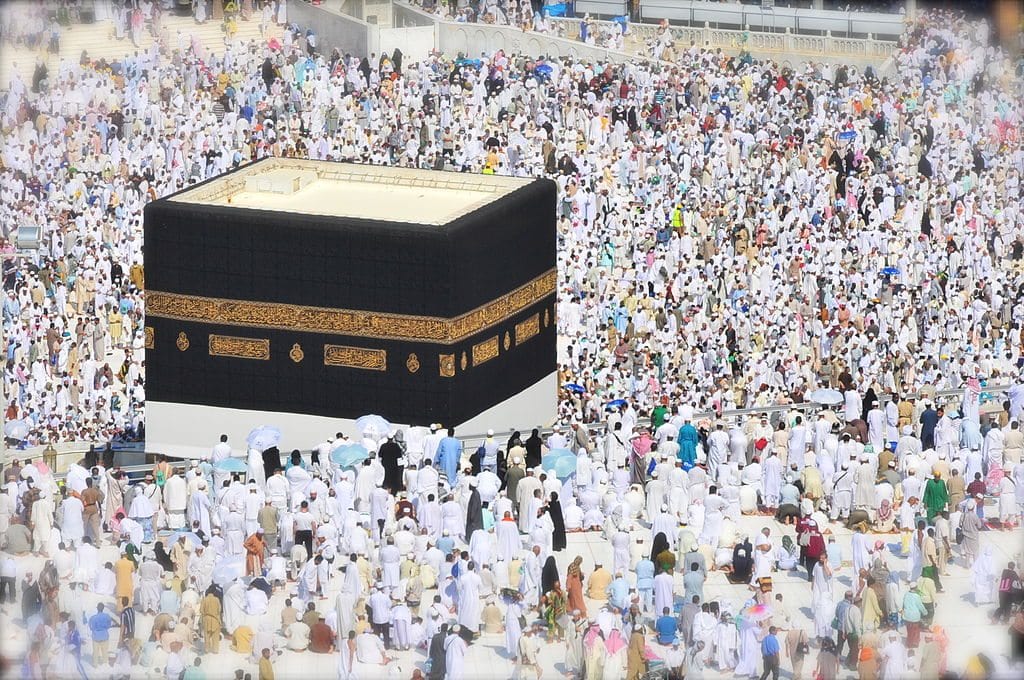 Imam Hasan, the son of Imam Abdullah bin Alawi al-Haddad was a seeker, a person of piety and a scholar who acted according to his knowledge. Imam al-Haddad, however, was waiting for him to reach higher levels. He said: “When that son of mine performs hajj something will be ingrained in him which was not in him before.”

So he went to perform hajj and implemented all the sunnahs, exerted great caution and effort until the hajj had its effect upon him. Then he returned to Hadramawt and became a paragon of renunciation of worldly things (zuhd).

They told him that part of his house was falling and it needed to be repaired (houses in Hadramawt are built from mud bricks and require regular repair) but he replied that he did not need that part of the house and life was short.

He focused on teaching and preparing for the next life until one half of the house caved in. He said: “The other half of the house is sufficient.”  He carried on in this way until only one room of the house was left standing. When people criticised him, he replied with a verse of poetry:

They say your house is so small it could have been woven by a spider!

This is the exact opposite of what hajj does to some people. They go to hajj and they have some humility but they return with more desire and concern for worldly things. This would be a sign that their hajj has not been accepted and we seek Allah’s refuge from that.

The whole purpose of hajj is to draw us closer to Allah, the King, the Living and that we see things as they truly are.