The Ansaar Project’s Srebrenica Initiative from AGCaustralia on Vimeo.

“…As the hatred being directed to Muslims becomes more pointed, and we pray that Allah protect us, but that could happen to us brothers and sisters and were it to happen to us, we would want someone to defend us, we would want someone outside to take a stand on our behalf and be a source of support for us. So now its our turn. And perhaps what we do for those brothers and sisters, mostly sisters and children (in Srebrenica) who we can assist through this project, will be the means by which Allah subhana wa ta’ala wards off from us similar tribulation. For as we read in the Prophetic tradition, “You are given Divine Aid and sustenance based on how you treated the poor and downtrodden amongst you.”

Al-Ghazzali Centre’s Ansaar Project is a member of ReliefWorks- a global initiative to address poverty.

The Ansaar Project is working to provide support and assistance to the victims of the 1995 genocide that occurred in Srebrenica, Bosnia. The Srebrenica Initiative will include humanitarian aid to the victims, ,mostly widows and orphans.

ReliefWorks is an initiative which is the facilitator of humanitarian relief efforts by empowering Muslim organisations involved in such projects anywhere in the world. It facilitates the raising of awareness, funding and builds capacity for positive action. 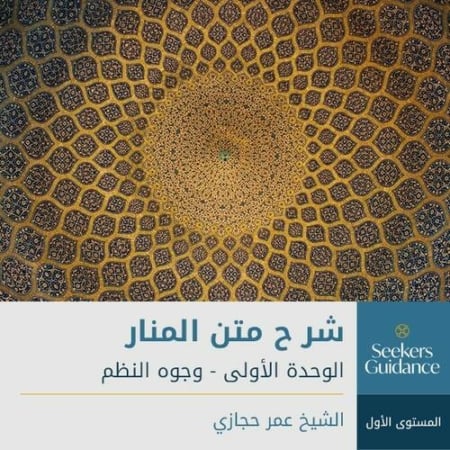