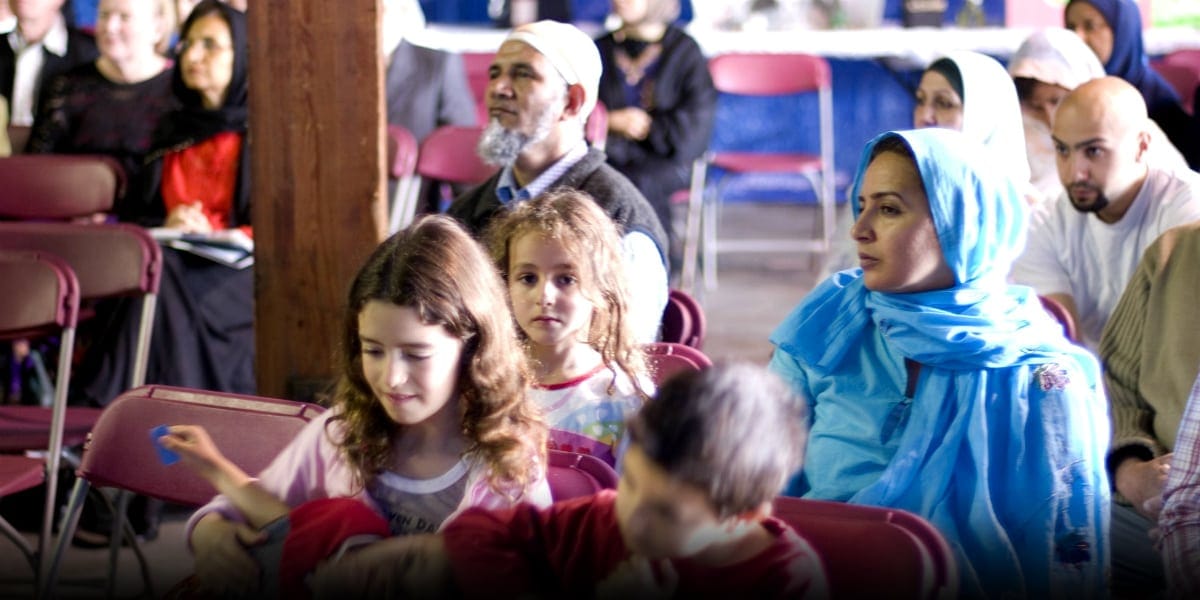 Is your community torn apart by petty jealousies, conflicts and apathy? Do you feel like you don’t belong, or have nowhere to turn to for spiritual fulfillment?

Our friends from SeekersHub Perth Point composed a list from the One Body Study Circle, where Ustadh Amjad Tarsin offered from practical tips of how to rejuvenate those community bonds and nurture healthy communities.

Prevention of harm…or establishing the good?

I was sick and you did not visit Me…