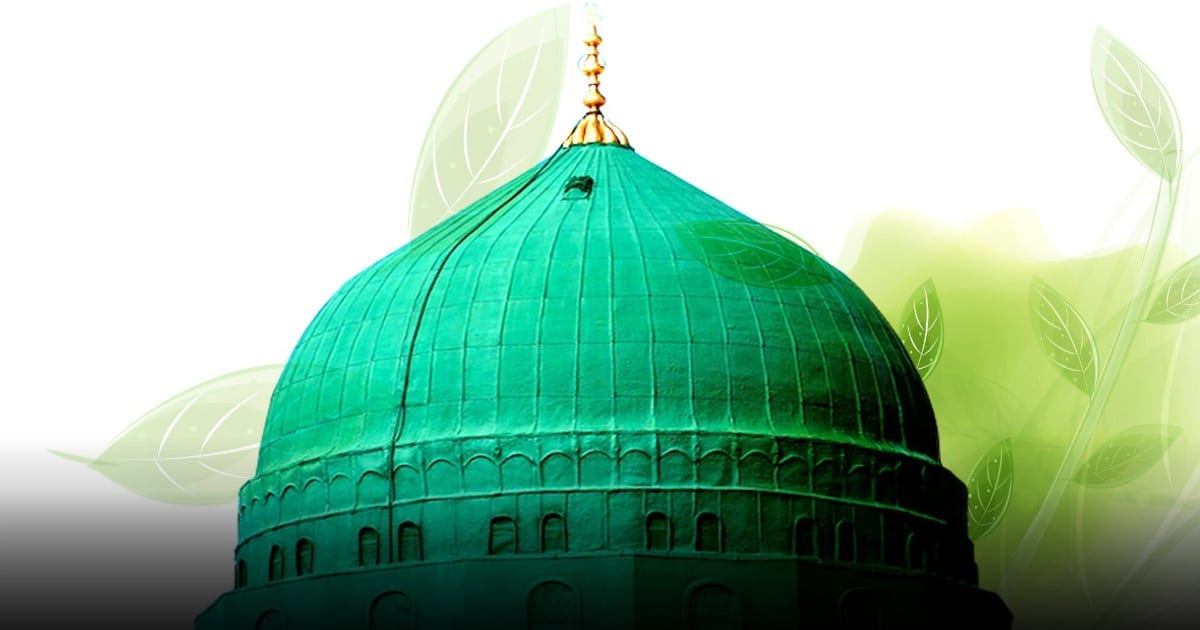 On the authority of Abi Tha’laba al-Khushani (RA), “The Prophet (PBUH) said: ‘When it becomes the Night of Mid-Shaʿbān, God looks at His creation and forgives the believers, maintains the disbelievers (in their disbelief), and leaves the bearer of grudges in their enmity until they abandon their [resentment].”

For this reason, it is encouraged to be abundant in worship during this night, particularly in prayer and supplication.  ʿAtāʾ b. Yasār said: “After the Night of Power (Laylat al-Qadr), there is no night greater than the Night of Mid-Shaʿbān.  It is from amongst the nights that supplications are answered.”

Read the full article…The Blessings of the Night of Mid-Sha’ban, on Nur Sacred Sciences