“This is one of the most beautiful, passionate, and most deeply spiritual renditions of Imam Busiri’s Burda I have ever heard.” -Faraz Rabbani.

In rememberance of the Prophet, peace be upon him, his family and companions, with Shakyh Samir al-Nass, Imam Zaid Shakir, Munaqib Nasheed Group. Thursday 28th August 2011 during the Summer Retreat 2011 for Traditional Halaqa

Shaykh Samir al-Nass was born in Damascus, Syria, where he studied at the College of Medicine of the University of Damascus.  He went on to study in the United States where he qualified in internal medicine.

Shaykh Samir was honoured to study hadith in Mecca with the great Indonesian-Meccan Shaykh Yasin al-Fadani, and with Shaykh Nur ud-din `Itr of Syria.  He also has an ijazah in Prophetic traditions (hadith) from the late Shaykh `Abd Allah Siraj al-Din of Aleppo,  Syria. 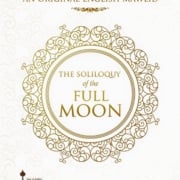 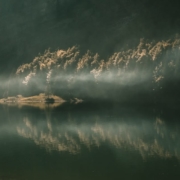 The Pedagogical Power of the Mawlid, Pt II 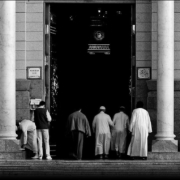 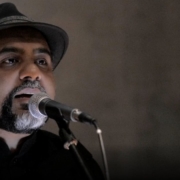 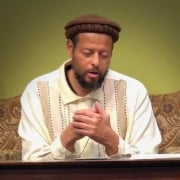 How Do We Fight Shaytan? By Getting Married – Imam Zaid Shakir 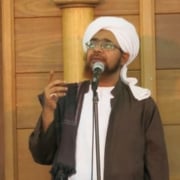 Being with Allah and His Messenger ﷺ - Habib Umar
0 replies