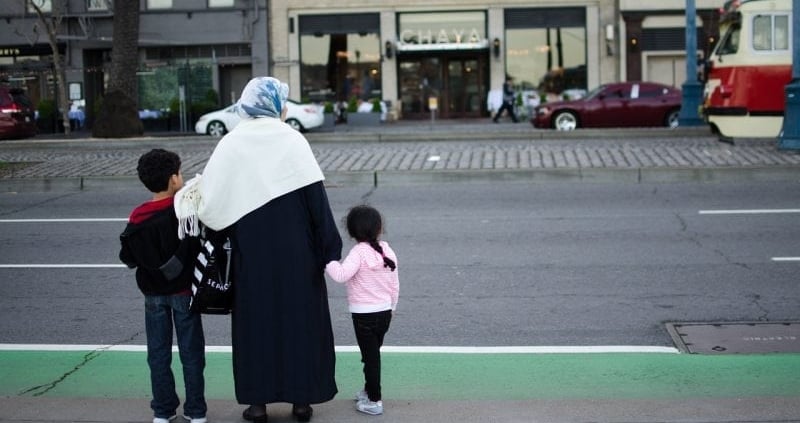 As turmoil increases around the world, the identity of Western Muslims is increasingly being called into question. On one hand, some people have little interest in their religious or cultural identities and are eager to assimilate into the monoculture. On the other hand, there are people who believe that contributing to mainstream society, such as through social concern or involvement is not possible.

Shaykh Dr. Ridwan Saleem of Ha Meem College in Hounslow, England, talks about political, social, and religious identity. He refutes both extremes, and proves that being involved in the good of the wider community is a part of Prophetic Practice.

Can’t get enough? Sign up for SeekersHub’s FREE course “Being Muslim: A Clear Introduction to Islam”, taught by Ustadh Amjad Tarsin, chaplain at the University of Toronto.

We are grateful to the Ha Meem Foundation for this recording.

Servants of the All-Merciful: Understanding the Qualities of the True Servants of Allah

The following article was transcribed by an internal student, based on a lectur...