In this Pre Khutba talk, Dr Yusuf Patel discusses the importance of transcending the recurrent partisan and divisive issues of Muharram, and rather focus on following the universal values that Prophet Musa (peace be upon him), Imam Hussain (Allah be pleased with him) and other great personalities stood for. Many people claim to love Imam Hussain (Allah be pleased with him), the prophetic family and the companions, but very few actually represent them in a manner which would honor their legacies. By reflecting and analyzing on how we as Muslims have failed to eliminate contradictory and hypocritical behavior, we can make an active effort to follow the path of virtue which our great predecessors paved for us.

* This Pre Khutba talk was recorded in Masjid al-Furqan (Cape Town) on the 25th of September 2018 by ITV Networks. 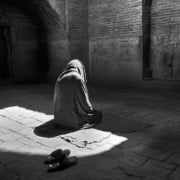 Am I an Hypocrite for Promising God to Be a Better Believer and Breaking That Promise?

Can I Purchase Household Accessories in Muharram? (Shafi’i) 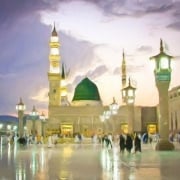