Sarah, wife of the Prophet Ibrahim, is the oldest historical figure mentioned in the Quran. She appears both in the Quran and in the hadith traditions. In Islam, she is understood to be very different from how she is portrayed in other religions.

Rather than portraying her as a bitter and jealous woman, we know that, despite enduring hardships, she was confident that she would be a part of Allah’s miracles. She did have to watch her husband take a second, younger wife who gave birth to a son, Ismael. However, she displayed the character of a true believer by remaining patient and steadfast. Eventually, Allah rewarded her with a child of her own. She was an elderly woman by then, but Allah made it possible through his Mercy and Will.

Many women can relate to Sarah. She was challenged with infertility, and her struggle is documented in the Quran. After a lot of struggle and patience, Allah granted her a miraculous child.

A group of angels, on their way to the people of Lot, stopped at the house of Ibrahim. They delivered the good news of a child to Sarah. Out of delight, she laughed out loud. This laugh of hers was mentioned in the Quran.

Her child was Ishaq, or Isaac, who became a Prophet just like his father. His son was Yaqub (Jacob), whose son was Yusuf (Joseph), upon them be peace. Therefore, Sarah became the matriarch of a glorious line of Prophets. These Prophets were followed, and are still followed, by countless believers. 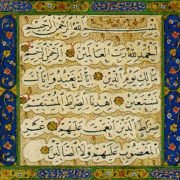 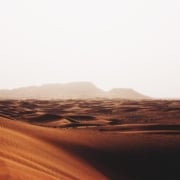 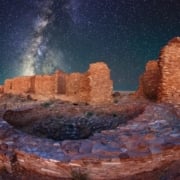 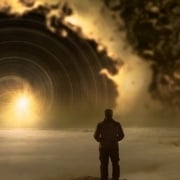 What Does Seeing Prophets In a Dream Mean? 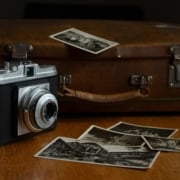 The Hamlet in Ruins: Similitudes and Parables in the Qur’an II
Scroll to top