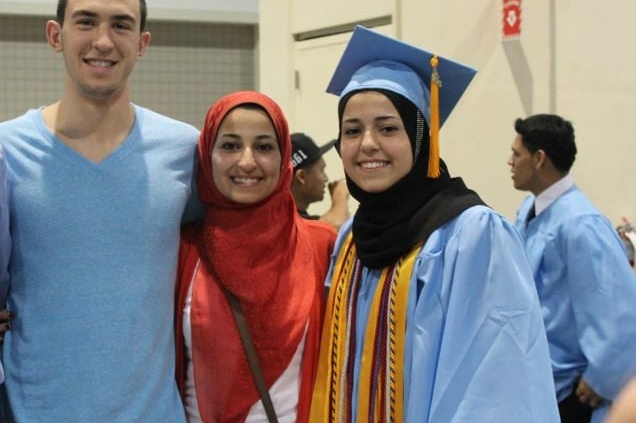 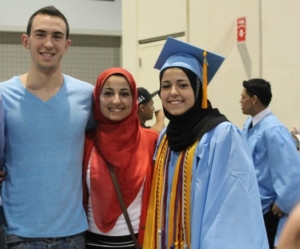 May Allah grant Deah Barakat, 23, Yusor Abu-Salha, 21 and Razan Abu-Salha, 19, His Pardon and Mercy, and may He grant their families beautiful patience, ameen.

Law enforcement authorities have charged a 46-year-old male suspect, who turned himself in.

Just under a year ago, Razan Abu-Salha helped produce this video on Optimism, the lost Sunnah.

Imam Zaid Shakir on the Chapel Hill shooting
Injustice Cannot Defeat Injustice
As He Breathed His Last – Imam al-Ghazali’s Last Poem
Do Something about it!
Anger, Restraint, Wisdom and the Prophetic Message in Our Times (Interview with Habib Ali)
The Soul’s Journey after Death and The Day of Judgement

Unite for Yemen The Situation: Years of conflict have forced millions to ...
8 mins

SeekersGuidance presents our Global Impact Report. It expounds on our vision to ...
1 min

SeekersGuidance has launched our Global Impact Report. It expounds on our vision...