Allah’s Deal With The Poor – What It Means For you, by Shaykh Faid Said 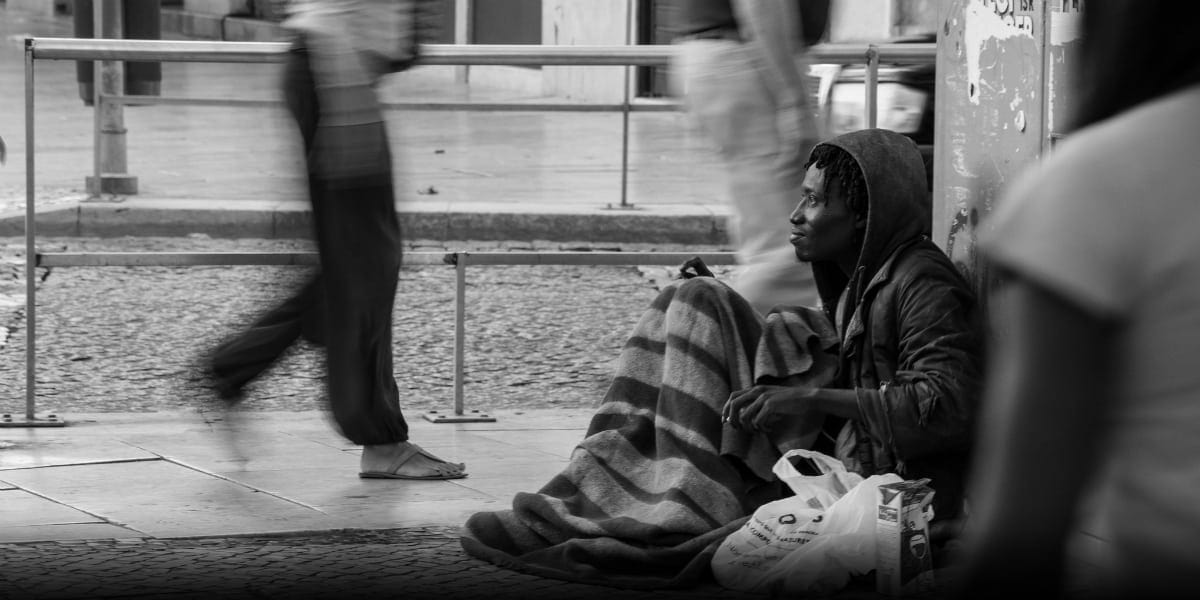 When you give to the poor and needy from the wealth you have been blessed with, there is a promise from Allah that is beyond imagination and comparison. Shaykh Faid Mohammed Said tells us more.

None of us could have ever wished to come to this world, as none of us even knew that this world exists, and we did not even know that we existed ourselves!

Allah (The Most High) invited us to this existence, and He is the One who invites, provides and takes responsibility for all those He has invited! As He is the Provider, He established the rules that govern this existence, and included in those rules is the principle that those who are fortunate will give to those who are less fortunate; and Allah (The Most High) made this exchange a deal that is in actuality between Him and the fortunate ones!

Generally speaking, there are two types of people:

So when Allah (The Most High) invited us to this existence, He took responsibility for all those who are in need, and at the same time, He does not take the abundance He has provided to the fortunate ones; what has been given to them is their own.

The Mercy of Allah (The Most High) manifests in His giving and not taking away from the fortunate ones, and His asking on behalf of His other invitees!