Muslim Communal Obligation: Stories That Will Have You In Tears 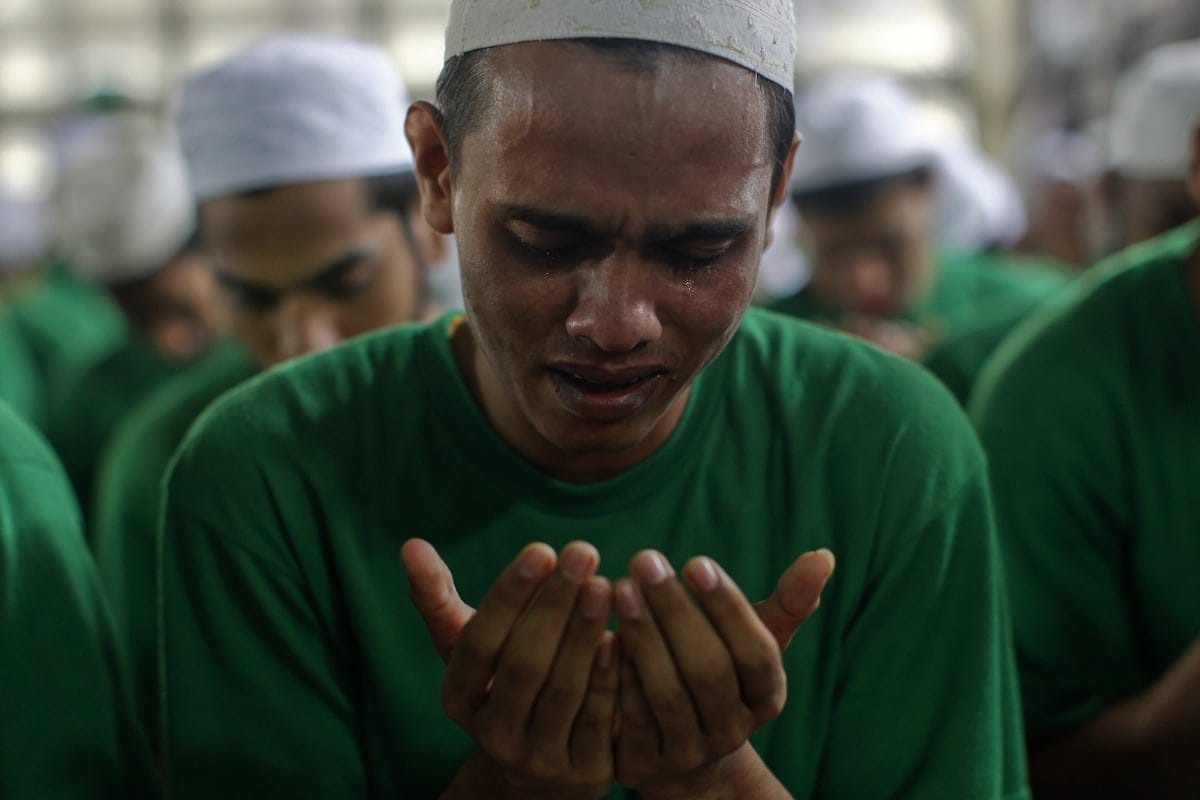