Sometimes a door to Allah is opened in the form of a good deed, such as praying or giving charity but then the door of acceptance is still closed. Through parents, this final door can be opened.

Ustadh Uthman Bally recounts story upon wonderful story of how the relationship with our parents can have a major effect on our futures.

From a companion of the Prophet who couldn’t say the kalima on his deathbed until his mother forgave him for his harsh tongue, to the grandson of the Prophet who would never share a plate of food with her mother for fear that he would take a piece that she wanted. Then there’s the people who gave joy to others that their joy became angels that praised God until the Day of Judgement, and the man who gave away his one good deed.

“You might do a very small act, which then becomes your opening.”

We are grateful to Ha Meem Foundation for this recording 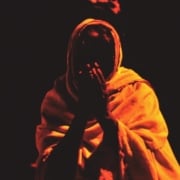 Your Differences are a Mercy: A Weekend with Shaykh Faraz Rabbani in Texas - Risala Foundation 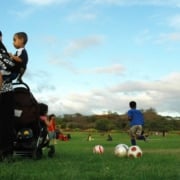 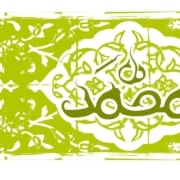 Love for the Beloved Prophet Muhammad, by Imam Abdullah al-Haddad

Say and Do All You Want, Allah Knows You Inside Out - Shaykh Faid Said