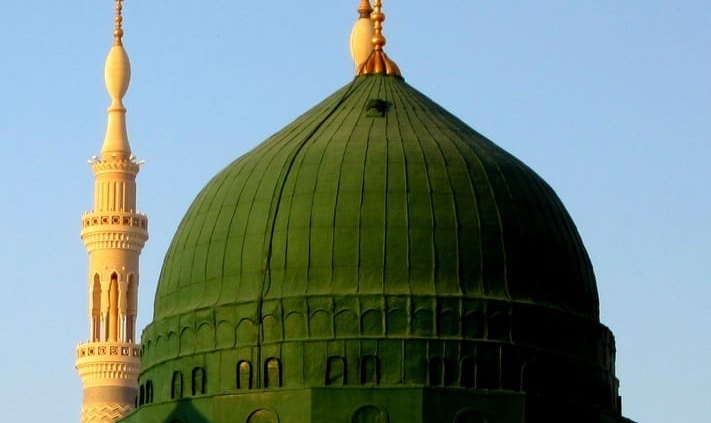 When murder becomes an end, in and of itself, all principles are cast aside. The fact that the Prophet Muhammad (Blessing and peace of Almighty God upon him) severely condemned Usama bin Zayd, when he killed a captive who had pronounced the Muslim Declaration of Faith (Shahadah), is meaningless to the shot-callers of ISIS when they decided to murder Abdur Rahman Kassig, a captive aid worker who had uttered the Shahadah. Where are we to place their actions in light of the Prophet’s (Blessings and Peace of Almighty God upon him) condemnation of Usama?

The mass murder of randomly kidnapped Coptic Christians by ISIS demands that we ask a similar question. Where do we place their actions in light of the Prophet’s (Blessings and Peace of Almighty God upon him) covenant of protection to the Christian nation. He dictates in the Achtiname, a document cherished by the Christian monks in the Sinai who carefully guard its replica, a reminder to the mass murders of ISIS, or anyone contemplating joining their ill-fated ranks:

“This is a letter which was issued by Mohammed, Ibn Abdullah, the Messenger, the Prophet, the Faithful, who is sent to all the people as a trust on the part of God to all His creatures, that they may have no plea against God hereafter. Verily God is the Mighty, the Wise. This letter is directed to the embracers of Islam, as a covenant given to the followers of Nazarene in the East and West, the far and near, the Arabs and foreigners, the known and the unknown. This letter contains the oath given unto them, and he who disobeys that which is therein will be considered a disobeyer and a transgressor to that whereunto he is commanded. He will be regarded as one who has corrupted the oath of God, disbelieved His Testament, rejected His Authority, despised His Religion, and made himself deserving of His Curse, whether he is a Sultan or any other believer of Islam.” Translated by Anton Haddad.

Contrary to the image of our religion being put forward by warmongering murderers, both those who hate Islam and those claiming to be its adherents, Islam is dedicated to helping and assisting the weak and helpless, not using them in sadistic pornographic propaganda films, which, by the way, it is absolutely forbidden to view. We conclude with what should be chilling words to the henchmen of ISIS. The Prophet Muhammad (Blessings and Peace of Almighty God upon him) declared, “Whosoever murders an innocent person whose life is to be protected will not smell the fragrance of Paradise, and its fragrance can be found at a distance of forty years (Bukhari).”