Could I have broken my mother’s marriage by touching her? 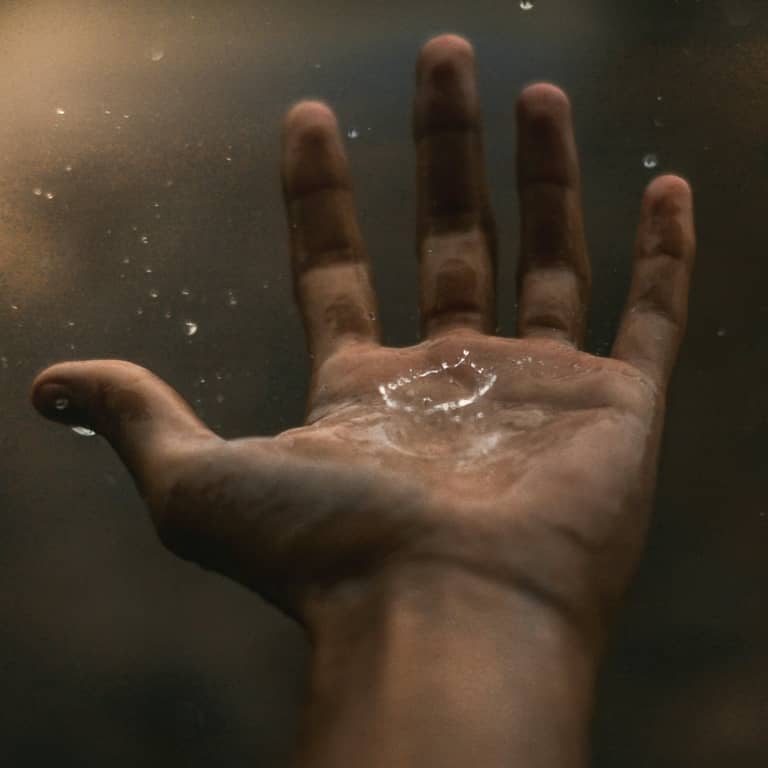 Question:  I read about hurmat musahara. Now I need clarification. If you touch your mother with lust, her marriage will break. But does this also count if you have a lust for someone else whilst you are touching here? Or if you get a random erection (which may happen any time without any certain reason) whilst you contact here? But it is not due to here? I never would think of my mother this way; it’s literally disgusting for me to even think about it. But since I read this, I got waswasa about it.

No, in the scenario you have described, your mother’s marriage won’t be broken, even according to the Hanafi school. [Lubab]

Hanafi jurists define the lust you have talked about as getting an erection because of the touching or, if an erection was already there, as having an increase of this erection. [Lubab]

None of this is present in your description. Lust as a feeling is not considered except for impotent or very old men. [Lubab]

More details on this ruling

Hurmat al-musahara is the non-marriageable kinship (mahramiya) created between a person and his spouse’s relatives due to marriage and valid intercourse. Thus, a man who marries a woman and consummates the marriage cannot marry her mother or any daughter from a previous marriage. Similarly, a person cannot marry the wife of his father. The Qur’anic verse affirming the basic idea of hurmat al-musahara is, “Do not marry those [women] whom your fathers married.” (Sura al-Nisa 4:22)

Outside of a marriage context, however, the scholars differ on whether hurmat al-musahara is ever established. In other words, does adultery–fornication or touching–kissing outside of a marriage relationship establish this hurma? The Hanafis say it does (adding specific conditions for touching/kissing), while the Malikis and Shafi‘is say it does not. In other words, if a father-in-law touched his daughter-in-law directly with lust, the marriage between the former’s son and the daughter-in-law would be broken according to Hanafis but not so according to the Malikis or Shafi‘is. [Ibn Abidin, Radd al-Muhtar; al-Shirbini, Mughni al-Muhtaj; al-Dasuqi, Hashiya]