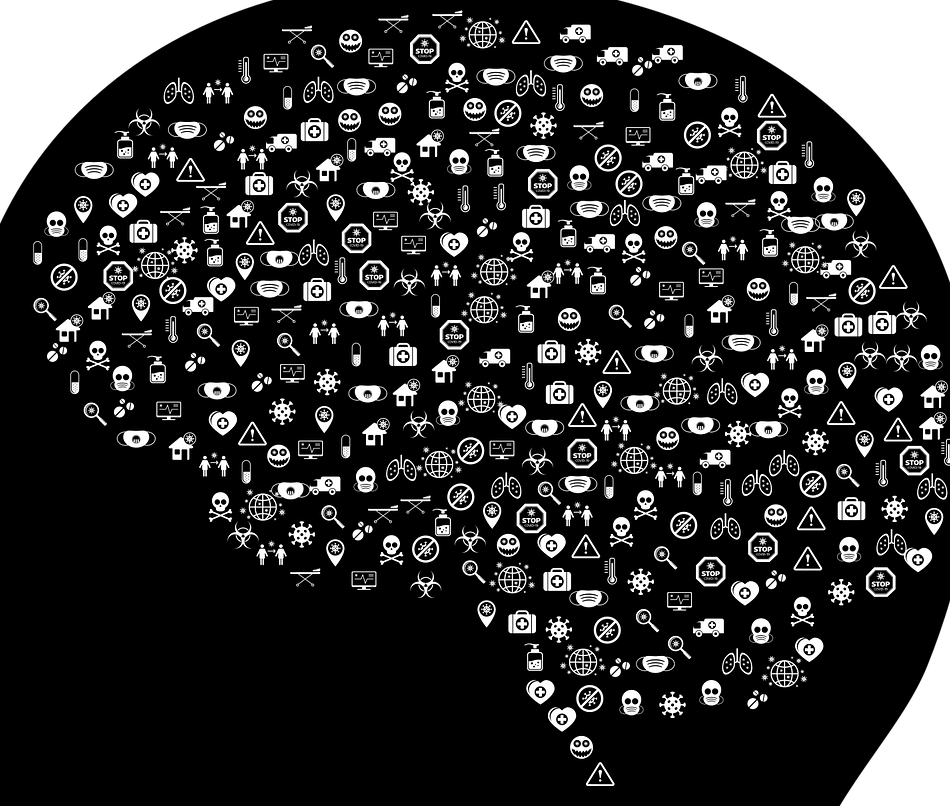 Is the repentance of an apostate valid if he has severe mental health problems?

Repentance of the Apostate

If the apostate was in a state where he could determine right from wrong and beneficial from harmful during his mental illness, his repentance and acceptance of Islam are valid. This is because not all mental illnesses strip a person of their rational faculties, thereby leaving them as “insane.”

Jurists and Legal Theorists have defined insanity as a state in which the mind is impaired, and thus, the affected individual is not able to act or speak in a normal, rational manner. It also prevents one from distinguishing between good and bad matters and their consequences. [Mahbubi, al-Tawdih, Taftazani, al-Talwih]

Therefore, if he repents whilst being in possession of his rational faculties – even if he is affected by severe mental health conditions, his repentance will be valid. Otherwise, it will not be. [al-Mawsu’a al-Kuwaitiyya]

The above ruling is for legal matters in the dunya, such as burial, inheritance, marriage, etc. It may be that his iman accepted by Allah if he repents even if he is not in possession of his rational faculties. This is up to Allah.

For us, the lesson is that we should not wish to be out of Islam even for a moment. We ask Allah to preserve our faith and allow us to meet him with it intact, not even having had a thought of leaving it.

I do not know how to put you in touch with such a scholar. You can send your questions to us, and we will try to provide you with the answers you need.

Answered by Mawlana Ilyas Patel Question Were all the Prophets born as believers...