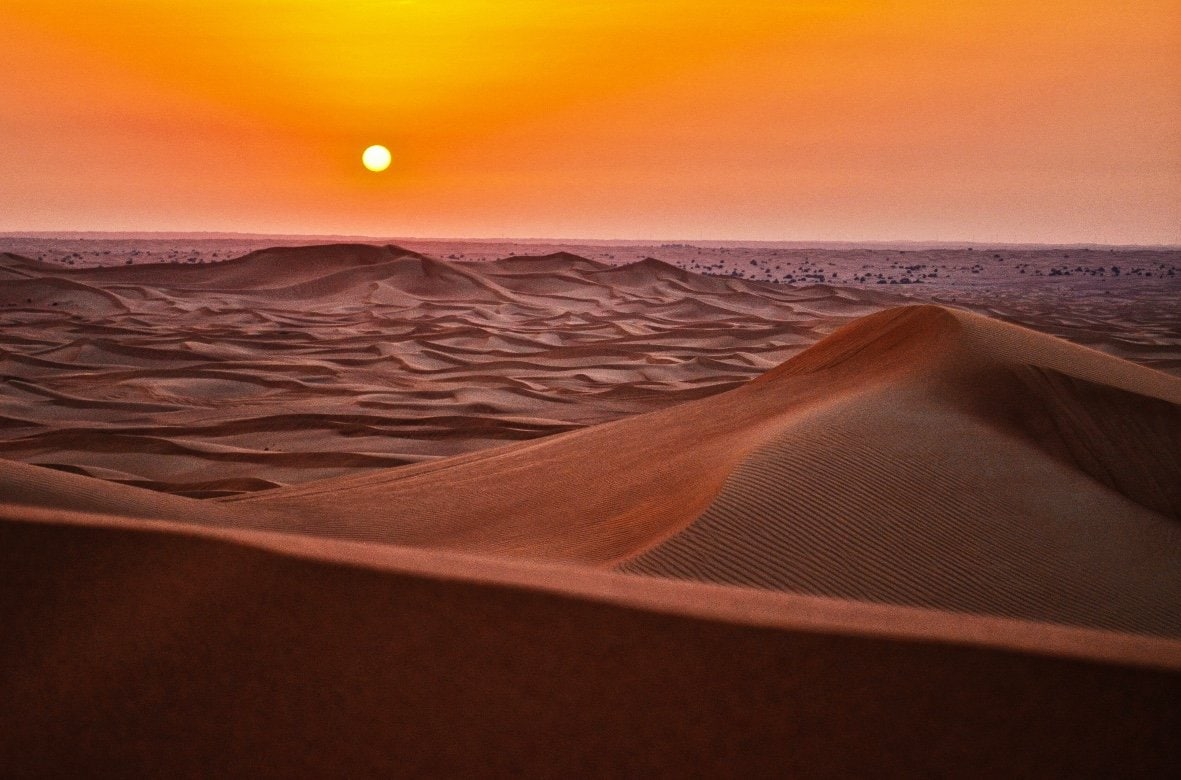 Some philosophers argue that human beings are inherently violent, greedy, and selfish, whilst others say that humans are naturally peaceful, cooperative, and kind. Is there anything from the Quran, Sunnah, or the Ulema that answers this question?

Also, what about Adam’s sons? Abel refused to harm his brother does this mean we are naturally nonviolent; was that the original Sharia of Mankind?

In short, how does our religion understand these issues and, what are the implications, if any, that this would have for our worldview, attitude, and behavior as Muslims, for example, how we view the criminal justice system, poverty, why other act the way they act, social justice, etc.?

Do Humans Inherently Have Low Qualities?

In a sense, yes, but we have great qualities too, and the potential to rise above our base qualities and embody the greatest traits possible.

Allah has created human beings from the soil, which is something base on nature. Yet, he has given us the means to potentially ascend higher than most angels through belief, good works, and refinement of one’s soul.

This means that we can achieve great things, but to do so, we need to restrain our baser tendencies to ascend through Allah’s worship. This is alluded to and discussed in many places in the Qur’an.

This is what the reference to the fig and the olive is to in sura al Tin. Please listen to this podcast for more on this. The Angels Recognised this too when they asked why Allah would send to earth someone with the potential to do much harm as his khalifa.

Not everyone is the same, though. Everyone has a particular aptitude, and everyone has a unique set of obstacles. Imam Ghazali has referred to this at length in the third quarter of the Ihya ‘Ulum al-Din.

This is the situation the sons of Adam (Allah bless him and give him peace). One struggled with jealousy and found it harder to resist those baser instincts, and the other was more in tune with what Allah wanted.

Everything is a Test

We see everything in life as a test. When we see poverty, injustice, crime, etc., there is a proscribed response the Shari’a wants from us. Ignoring these tests is easier, but there are consequences to this in this life and the next.

Therefore, the Shari’a wants us to respond with the best response to facilitate the general good for everyone, and the specific good of ourselves, through good values, intentions, and deeds. This good benefits us and those around us in this life and the next.

This is accompanied by the promise of reward as encouragement and the threat of punishment as a deterrence. This is why we were sent the prophets: to attain the highest fruits of spiritual refinement through emulating the Prophets (Allah bless them and give them peace).