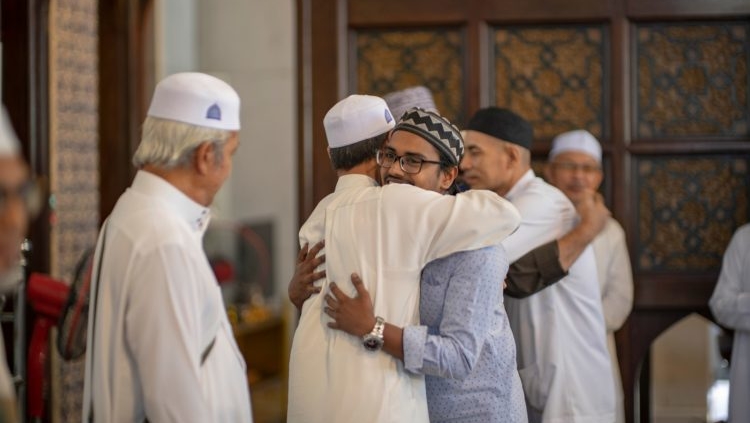 What is the ruling for a Muslim who delays instructing someone who wants to enter Islam to say the Shahada?

If an Imam waits until the prayer is finished, or the sunnas are performed before instructing Shahada, is this blasphemy?

What will the ruling be on such an Imam and the congregation who did not speak out?

This is not a matter of any legal consequence. The person who turns up to say the shahada (declaration of the statements of faith) is already a Believer. Iman is affirmation and submission to the truth (tasdiq) and this happens in one’s heart. This is sufficient to be saved on the Day of Judgement. [Laqqani, Jawharat al-Tawhid]

The shahada is to inform the Muslim community that one is a believer, so the rulings of a Muslim are applied to one, such as the washing upon death and burial amongst the Muslims. This is not exclusive to the shahada. Any action associated with being a believer is sufficient, such as the five prayers.

This is not a matter of blasphemy, nor are there any consequences for the imam or the followers. The religion of Allah is more flexible and easier to apply than some would have you believe. Having a balanced perspective based on sound knowledge and the tradition of scholarship that has stood for over a millennium is very important. It’s best to take your understanding of the religion from such a source.