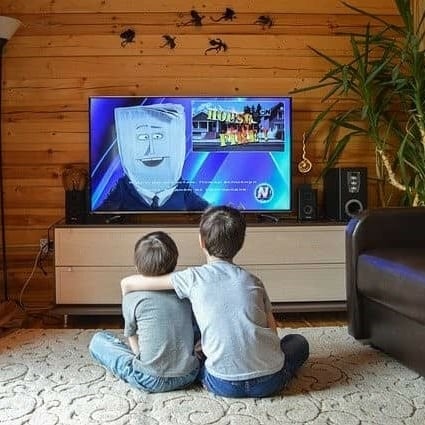 Is it permissible to make and watch cartoons that contain hand-drawn images of living? These cartoons are not really educational but just meant for fun.

Drawing and watching cartoons have different rulings. Drawing cartoon-style images is permissible for children if they are not very detailed and lifelike. It is a form of education, as they can learn a number of skills through it. Children learn through play.

Watching them would also be permissible as long as the images and content, in general, are clean. This means no immoral images or themes. One should be especially careful with content that promotes indecent behavior by making it fun.

Children, in our times, need some form of wholesome entertainment. To completely shelter a child from it is a recipe for making them turn away from religion. Parents should, however, actively instill Islamic morals, and modesty especially, in children through conversations, stories, and lessons.

Balance it out, so the potential detriment is nullified. Spend time with the children, and make the activity about spending time with the parents. Do not let the T.V. be the one that raises your child.