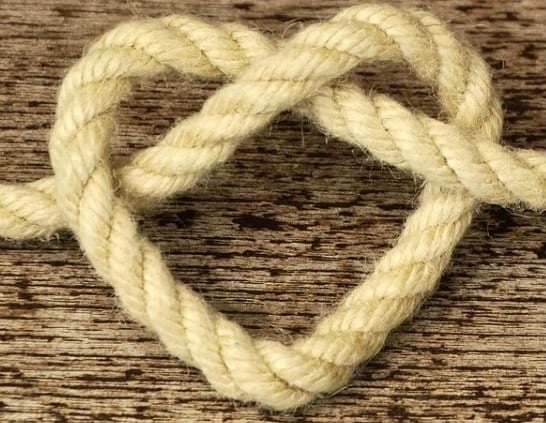 Sincere Concern and Loving for Others

What our teachers have taught us is that with respect to disbelievers or disobedient Muslims, what we hate for the sake of Allah is their disbelief or transgression, not their actual persons. Our Beloved Messenger (peace and blessings be upon him) came only as a mercy to all of creation, and he sought only good for all creation. He taught us that the essence of religion is sincere concern (nasiha). [Muslim] As such, we look at everyone — believer and disbeliever, righteous and sinner — with the prophetic eye of mercy, sincere concern, and wishing well for them. We love people, yet we dislike the act of sinning, the act of injustice, the act of wrongdoing, and the act of disbelief.

The Prophet (peace and blessings be upon him) said, “None of you truly believes until he loves for his brother what he loves for himself.” [Bukhari, Muslim]

Many eminent scholars explain that the word “brother” used in the hadith includes non-Muslims, for we should love for them to enter Islam and attain all the virtues of our religion and eventual salvation. [Nafrawi/Qayrawani, Fawakih Dawani ala Risala Ibn Abi Zayd; Ibn `Allan, Dalil Falihin ala Riyad al-Salihin; Hashiya `Adawi ala Sharh Kifaya al-Talib al-Rabbani]

A most telling example of this love is the narration of our Master Ibn Mas`ud (may Allah be pleased with him), who states, “It is as if I am looking upon the Messenger of Allah describing one of the prophets — Allah’s blessings and peace be upon them all — whose people struck him and caused him to bleed, yet he wipes the blood off his face, saying, ‘O Allah! Forgive my people, for they know not what they are doing.'” [Bukhari, Muslim]

Imam Qurtubi comments that our beloved Messenger (peace and blessings be upon him) is both the one describing the prophet as well as the one being described, that is, he was talking about himself. Imam Muslim therefore placed this hadith under the chapter of the Battle of Uhud. [Nuzhat al-Muttaqin Sharh Riyad al-Salihin]

In terms of how to treat non-Muslims, Allah Most High states, “Allah does not forbid you, regarding those who do not fight you on account of your religion nor drive you out of your homes, to treat them kindly and deal justly with them: Allah indeed loves those who are just.” (60:8)

The word ‘treat them kindly’ used in this verse is derived from ‘birr’, which scholars define as ‘expansiveness in good’ or ‘every sort of good’. [Khadimi, Bariqa Mahmudiyya Sharh Tariqa Muhammadiyya] It is interesting that the same word is used for treatment of one’s parents, ‘birr al-walidayn’.

Some commentators of the verse explain ‘birr’ as showing ‘ihsan’. [Tafsir Ibn Kathir]

Imam Nasafi comments on ‘birr’ in this verse, saying, “That you honor them and show them ‘ihsan’, in both word and deed.” [Madarik al-Tanzil wa Haqa’iq al-Ta’wil]

Imam Biqa`i notes a very subtle indication in the verse, stating that the phrase “deal justly with them” uses the Arabic preposition ‘ila’ which literally means ‘to’. He explains that this shows that the justice shown to them incorporates an element of ‘connection’ (ittisal), and he also cites the authentic hadiths that “Allah loves gentleness (rifq) in all matters, and He gives when there is gentleness that which He does not give when there is roughness.” [Nazm al-Durar]
The eminent 20th-century Tunisian exegete Ibn `Ashur defines ‘birr’ as “gracious dealings and honoring.” He also highlights the importance of the last phrase of the verse, “Allah indeed loves those who are just,” as it serves to further emphasize the merit of treating non-Muslims with goodness and fairness — it is not only allowed, but actually incurs the love of Allah Most High. [Tahrir wal-Tanwir]