Do I Have to Get Married?

Question: Asalamualaykum wa rahmatullahi wa barakahtu. I have been Muslim for eight years now. Before that, I had two failed marriages. As the advice from all Islamic guidance is to marry if able I indeed had nikkah four years ago which ended in a bad divorce a year later.

I have been single now for three years, and I want to remain single, but everyone advises me to get married.  I fast two days a week to control my desires. I am quite happy to remain single and not put myself in a vulnerable position again for what will be the fourth time.  My experience has taught me to avoid and mistrust women in general.

Am I justified Islamically in maintaining this position?

When I was studying the fiqh (jurisprudence) of marriage according to the Shafi’i school, one thing that was quite intriguing to learn, in view of the many breakups I’d witnessed in the Muslim community, was the idea that there is no blanket requirement for everyone of marriageable age to get married. In other words, if one wants to get married, then there are details pertaining to how well one can carry out his or her obligations to a spouse. For example, if one fears committing fornication and has the means to marry and is sure one won’t violate the rights of the spouse, then it is obligatory to marry as soon as possible.

Conversely, if one has the financial means, but fears violating the rights of one’s spouse, it can become unlawful to marry. By the term “unlawful,” it is meant that the marriage contract itself is valid, yet there is reproach in marrying since the person is going against the Sunna in marrying someone with the knowledge that he can’t give that spouse her rights.

To sum up, you don’t have to succumb to pressure to marry and wisdom would dictate that you seek counseling before deciding to marry again. Divorce is a very serious matter and we owe it to ourselves and our communities to not take this matter lightly.

Controlling Sexual Desires When Marriage Is “Put on Hold”

Seeking Forgiveness for Sex Outside of Marriage

How to Pray Fajr Prayer on Time? 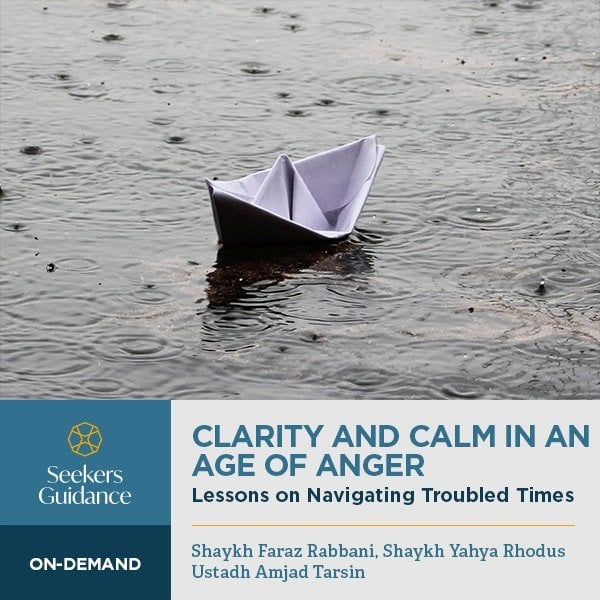