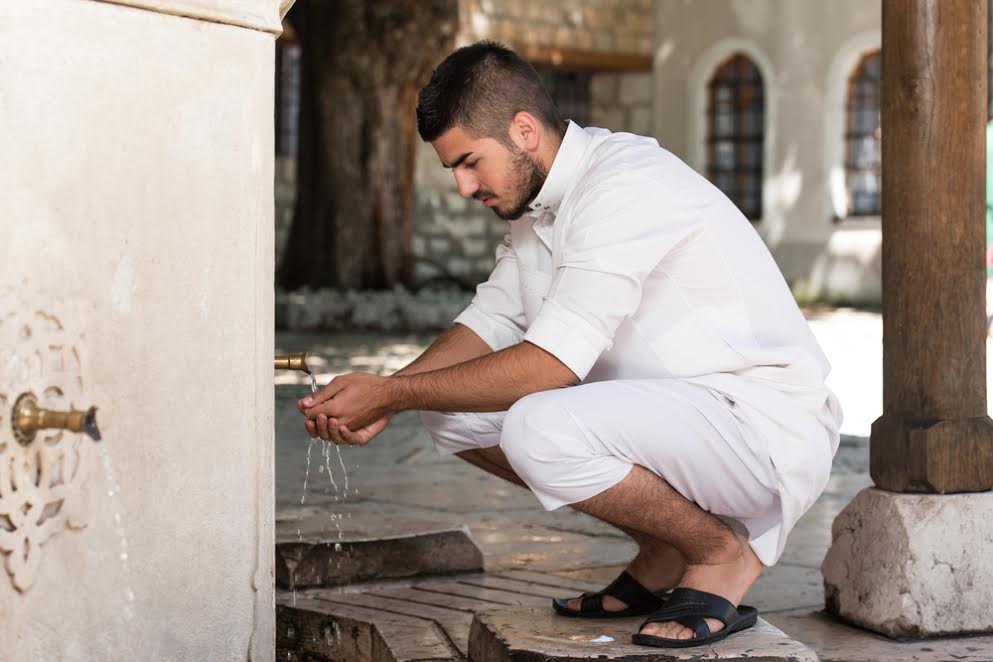 My father, due to me becoming more religious, has banned me from listening to tafsir of the Quran. Can I disobey?

Also he has requested that everything else Islamic I listen to from the internet should be sent to him. Is it reasonable?

Obeying parents is a weighty issue in Islam, however it is not unconditional, and there are times when one can, or must go against their wishes.

Obeying parents is a general command. One does not have to obey them when they forbid one from performing obligatory acts, in the same way one does not listen to them if they order one to do something prohibited.

As for when the parents forbid one from recommended or permissible acts in which there is some worldly or religious benefit, then there is some details to this. The upshot of which is that if doing so does not result in neglecting their rights and needs (if they are dependent) then one is not obliged to obey them. Further details can be found in the following answer:

When May Parents Be Disobeyed, and How?

However, even if one is not obliged to listen to one’s parents in some matters, one is always obliged to treat them with respect and gentleness and not show irritability or anger.

While your father’s demands and rules seem harsh, and may need to be relaxed, he may not be laying down these rules out of disdain for you being religious, but out of fear you may listen to negative talks that would seem ‘extreme’ or ‘radical’. Given the current political scene and problems, one can understand his fear. You are his son, and he may be worried that you will change.

Also, as you are living under his roof, he may feel that he has a responsibility over what is listened to/watched in the house. It may not be fair, but perhaps the best way forward and to show him how better a person you are for practicing the religion, and to avoid further confrontation, is to meet him half-way. Try the following:

– If you listen to a talk, tell your father you want to listen to it together (or the whole family even). Let him see the scholars you are listening to, and over time, he will realise that the path you are on is one of true religious knowledge, and not anything to be concerned about. If it’s tafsir that he’s particularly concerned about, then listen to those together. Both of you will benefit.

– If you do listen to talks on your own, send him the link and let him monitor them. Over time, like you said, he probably won’t check each one, and he’ll realise there’s nothing to worry about.

– Perhaps seek out a local scholar who may subtly intervene for you and reassure your father.

– If none of the above work, and you choose to disobey your father’s orders, then avoid confrontation, treat them with kindness, be polite, and let your actions show them that whatever you are listening to is having a positive effect on you. Getting angry and aggressive will only double their concerns.

By playing by your father’s rules, a) he is reassured, b) you get to listen to at least some talks on a regular basis, and c) you have fulfilled your parents’ rights by showing consideration and respect. When you do things this way, I have no doubt that Allah Most High will open up doors for you.

Lastly, I should say, the above is written in the view that you are listening to talks by scholars of sound traditional learning. One must be careful who one takes their religion from, as there are a lot of religious talks out there, especially on the internet, that are not based on sound knowledge and wisdom, espousing many erroneous views and inciting their listeners to a hate-filled and narrow minded view of the religion. These should be avoided at all costs.