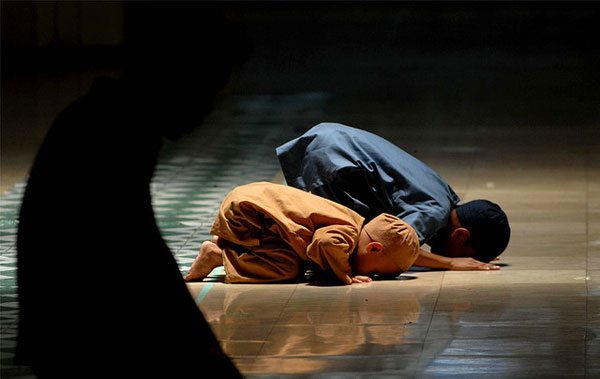 Why do schools of fiqh contradict themselves to the point that something valid in one school is invalid in another school like wudu after touching a woman for example?

If we say that there is valid opinions that could be wrong, wouldn’t that imply that we have a religion were error exists? Why have truth and error been mixed up in Islam and became labelled as “valid opinions”?

All of the legal schools are valid and sound to follow, and correct according to their own, specific legal theory and methodology. The differences found between them are a mercy, as the scholars have mentioned, and it is difficult to understand the intricacies without spending some time learning how the general principles are applied and how law is derived.

Answered by Shaykh Yusuf Weltch Question I have an issue with constantly having ...
3 mins

Answered by Ustadha Shazia Ahmad Question 1 – Shirk of desire: When one li...