Health Benefits of Fasting, and the Maximum Recommended Fast

Question: (1) I read that fasting can be used to cure any disease, and I was wondering, if that is true?

(2) If I already fast Mondays and Thursdays, and the three white days, should I fast more days of the week if using it for the intention for a cure, or is that exceeding the sunnah?

I have not come across a Qur’anic verse or prophetic hadith that mentions fasting as a cure for any disease, but scholars such as Ibn Qayyim have discussed the numerous health benefits of fasting, which incidentally are confirmed today by many physicians and scientists, Muslim and non-Muslim alike.

Ibn Qayyim states in “Medicine of the Prophet”:

“Fasting is a protection (junna) from illnesses of the spirit, heart and body; its benefits are numberless. It has a wonderful effect in preserving health, melting the superfluities, restraining one from consuming things which could be harmful; this is especially so when it is moderate and practiced at the best times according to the revealed Law and the body’s natural need for it. Then indeed it contains such rest for the faculties and the organs as to preserve their powers.

And it has a special property which causes its preference, which is its ability to make the heart rejoice, here and hereafter. It is the most beneficial thing for those of cold and moist temperaments, and it has a great influence on the preservation of their health.

It is included in spiritual and natural drugs. When the one fasting observes closely both the natural and legal conditions of fasting its benefit is great for heart and body, averting the foreign corrupting substances to which it is susceptible, and removes the evil substances acquired according to how closely these conditions are observed.

It guards the one fasting from that from which he should be guarded, and helps him to achieve the aim, the secret, the final reason of the fast. For the aim of fasting is another matter beyond the abstention from food and drink. In regards to that matter fasting is specially set aside among all good deeds as the one dedicated to God, praised be He. For it is a defence and protection for the servant against what harms his heart and body, here and hereafter. God Most High said: O you who believe! Fasting is prescribed for you as it was prescribed for those before you, that perchance you may be God-fearing (2:183).”

It would not be exceeding the sunna to fast more than Mondays, Thursdays and the three white days (13th, 14th and 15th of each lunar month).

According to the Hanafi school, the maximum recommended fast that does not exceed the sunna is to fast every other day, as that was the fast of the Prophet Dawud (peace and blessings be upon him) [Bukhari, Muslim], while to fast more than that is generally deemed excessive. [Shurunbulali, Maraqi Falah; Zada, Majma` al-Anhur] 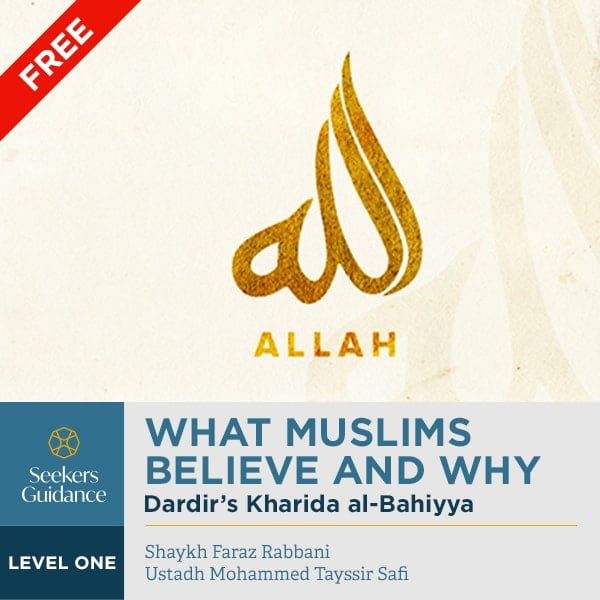