Is It Permissible To Seek the Aid of Jinn?

Question: I have come across many individuals claiming that they have a baba with them alongside their spirit who time to time take over their body to answer questions of others and prepare tawiz for various reasons and ailments. Is this true according to Islam?

It is in the realm of the possible for a person to exert control over unseen beings, such as the jinn, and communicate with them.

We know, for example, that the Prophet Sulayman (God bless him) was given the ability to control Jinn, as per the Qur’anic verse, “and his hosts of the jinn, men, and the birds were gathered for him.” (27:17)

Other scholars stated that it is unconditionally impermissible to seek the aid of Jinn, a position indicated in the words of scholars, such as Qadi `Iyad and Ibn Hajar al-Haytami. [Tartid al-Madarik (3:318); Fatawa Hadithiyya (88)] This was also adopted by a number of contempoary scholars, such as Shaykh Wahba Zuhayli.

Given the difference of opinion, the nature of this action, and the types of people we see claiming to exercise this ability, it would best to avoid this practice and those who engage in it. 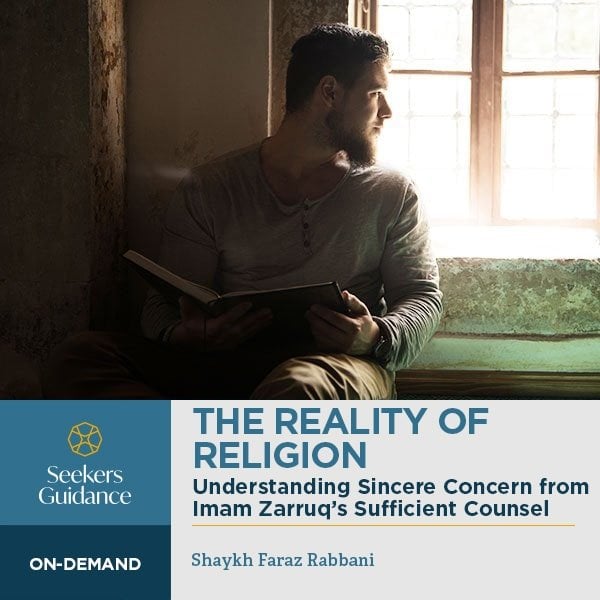