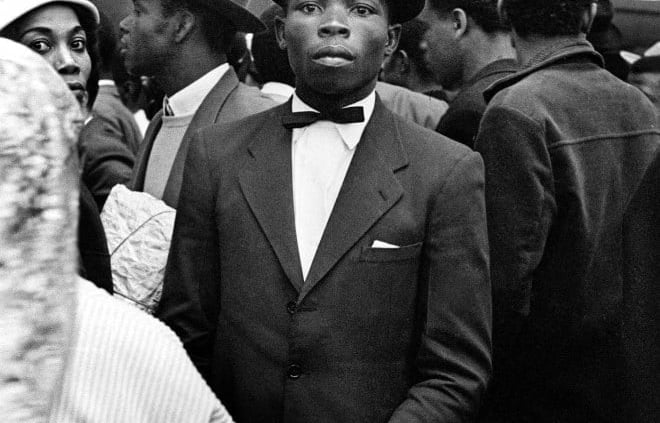 Answered by Ustadh Salman Younas
Question: I told a friend that I intend to pursue master in the west. He then quoted a Hadith of our Beloved Prophet Peace be upon Him. I don’t remember the words exactly but it is something like: “I have nothing do with a muslim who lives in a non-muslim country…”
Could you please shed some light on it and tell me what is the ruling about travelling to the west for studies?
Answer: assalamu `alaykum
It is permissible to travel to a non-Muslim country for the purpose of education.

The Hadith on the Issue

The prophetic tradition that your friend has mentioned states, “I am free from every Muslim who settles among the polytheists.” [Abu Dawud, Tirmidhi, Nasa’i] This statement, however, applies to those non-Muslim lands where it is not possible for one to practice his or her religion, as stated by Ibn Hajar al-`Asqalani and others. It is not to be understood as a general and unconditional prohibition for Muslims to reside in the West.
The only situation wherein which it is necessary to move from a non-Muslim country to a Muslim country is when one is unable to practice their religion and possesses the means to actually move to a Muslim country where he can practice his religion without hardship. Otherwise, it would not be impermissible to remain in the non-Muslim country that one is resident in.
In other words, like other issues, the ruling of living in a non-Muslim country differs based on the person and situation, and may range from being permissible to recommended to impermissible.

Additionally, it should be kept in mind that classical legal rulings pertaining to such discussions were formulated within a particular political context that may differ from the one we find ourselves in.
Thus, in countries like America and the United Kingdom, there are not only sizable Muslim communities, but also mosques, religious seminaries, and so forth, which effect the legal rulings surrounding Muslim residence in non-Muslim lands as well as broader questions concerning the concept of Dar al-Islam and Dar al-Harb.
For this reason, it is not always sufficient to simply quote a particular proof-text or classical legal work on such issues. Rather, it is the responsibility of living jurists with a sound understanding of contemporary contexts to shed light on this issue in light of the principles of the religion.
Please see also: Obeying the Law of the Land in the West and: Muslim Participation in Non-Muslim Governments
Salman
Checked & Approved by Shaykh Faraz Rabbani.

How to Direct an Online Relationship towards a Meaningful End of a Marriage?

Answered by Ustadha Shazia Ahmad Question I am 20 years old and from Kashmir, an...
2 mins

How to Mend Relations with My Family Abroad?