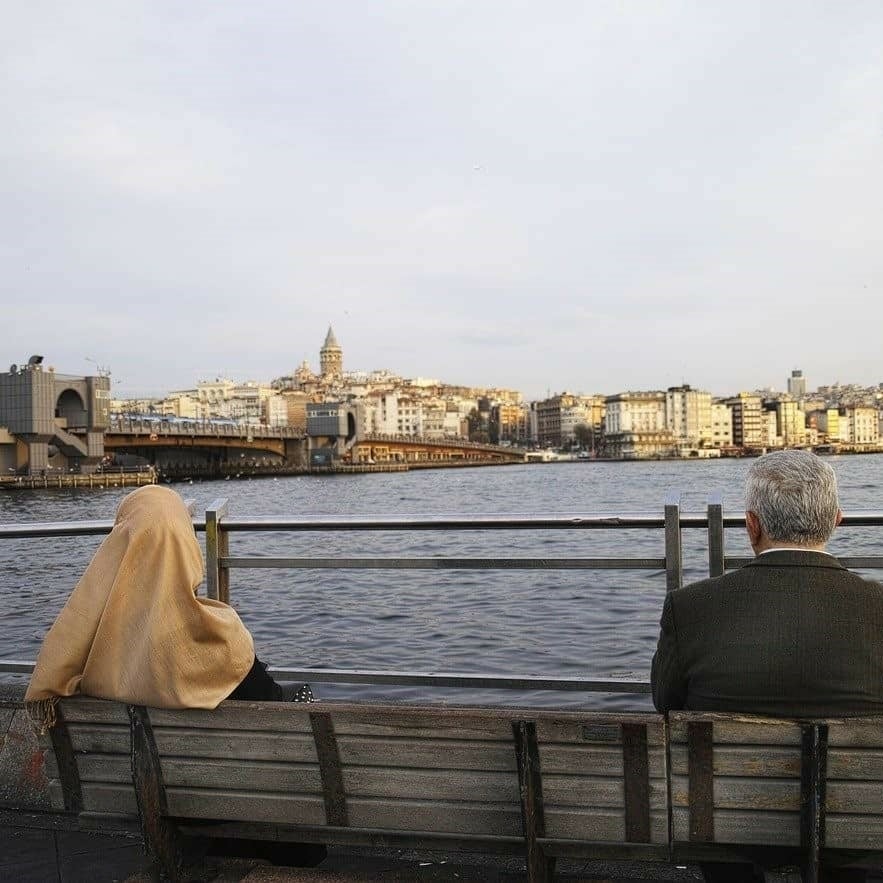 Is marriage obligatory for someone who does not fear falling into unlawful intercourse and does not have a strong urge to marry?

No, marriage is not obligatory for someone who does not fear falling into unlawful intercourse. Such a person can remain unmarried. However, it is a strongly emphasised sunna, even in such a case, and it has benefits for one’s deen and dunya. So it is superior to marry, but it is not a must.

Marriage is obligatory for someone who can fulfil the rights of a spouse and fears committing unlawful intercourse. [Ibn ‘Abidin, Radd al-Muhtar]

Answered by Mawlana Ilyas Patel Question In one of the answers, you said it is a...
2 mins

Is It Permissible to Get Surgery to Correct My Droopy Eyelid?

Answered by Ustadha Shazia Ahmad Question Since childhood, I’ve had bags under...