If There Was No Life After Death Would Religion Be Meaningless? 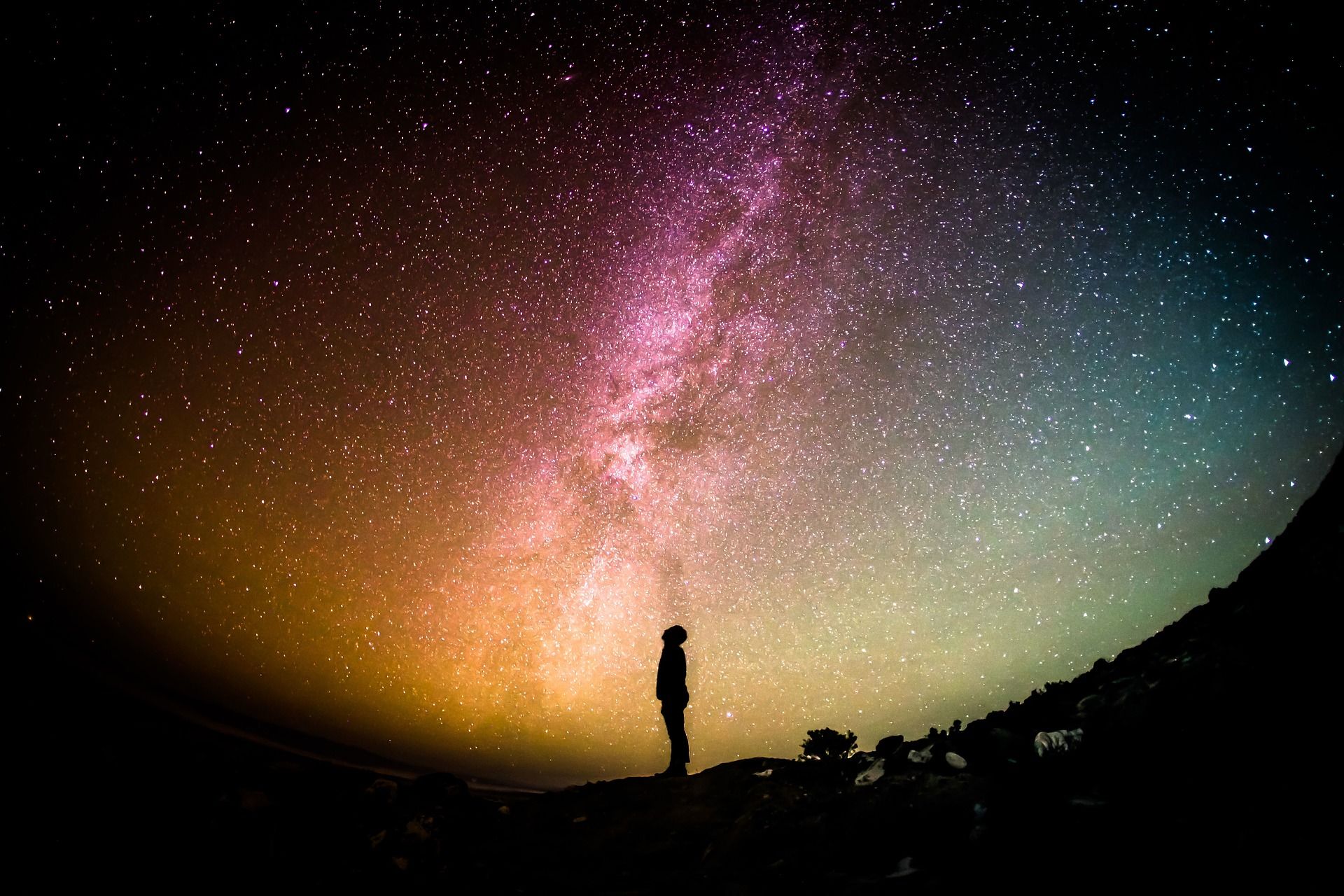 If there was no life after death would religion be meaningless?

Religion remains ever vital to the human experience, even apart from considering the afterlife. With respect to Islam, in particular, its enduring relevance owes not only to its aim of directing us towards the Creator of the heavens and the earth, but also, crucially, to its provision of a framework for discovering a life imbued with balance, wisdom and meaning. As Allah says, “To whoever, male or female, does good deeds and has faith, We shall give a good life and reward them according to the best of their actions” [Qur’an 16:97]. While no shortage of opinions has ever existed on what the “good life” consists of, or how it is attained, revealed scripture offers us the soundest criteria by which the moral and spiritual degrees can be known, that is, the very means towards the promised good life — in the one to come, but certainly in the present as well.

Here, the reason for the arrival of the Prophet, Allah bless him and give him peace, becomes clearer; he manifests the divine Mercy in sending humanity an exemplar who teaches and models excellence, the benefits of which we are called to experience in our personal lives, homes and communities. Centuries of rigorous preservation and refinement of our understanding of the prophetic teachings attest to the need to look to his example for the moment-to-moment insights that help us to deepen our embodiment of God-conscious living. And make no mistake, living as such is needed with urgency now, as the absence of prophetic virtues in our societies has always corresponded directly to the ascendance of injustice, hatred, unspeakable violence and incivility. Thus, when we incline towards the vision and method of the Chosen One, Allah bless him and give him peace — who Allah says was “Only sent as a mercy to all the worlds” [Qur’an 21:107] — we realize the height of human possibilities in this life — before we step across the threshold into the unseen.

Ustadh Sharif Rosen is the Muslim Chaplain at Williams College (in the Northeastern United States) where he works to enhance campus life through spiritual and pastoral care; advocacy and coalition building; and deepening mutual understanding within and between communities.  His formative Islamic studies, past and ongoing, have been at the hands of scholars connected via unbroken transmission to the Prophet Muhammad, upon him be peace and blessings.  Most of Sharif’s training occurred in Amman, Jordan from 2008 – 2013, with a focus on creed, ritual law, spirituality, Quranic recitation and exegesis and through which he has received permission to transmit his Islamic learning.  Sharif has a B.A. in History from Loyola Marymount University in Los Angeles, and is now completing his graduate studies.  He completed the Classical Arabic program at the Qasid Arabic Institute in Amman, where he was also the Director of Student Life.  He currently serves as the Vice President for Educational Chaplaincy with the U.S.-based Association of Muslim Chaplains.