Problems in My Life. 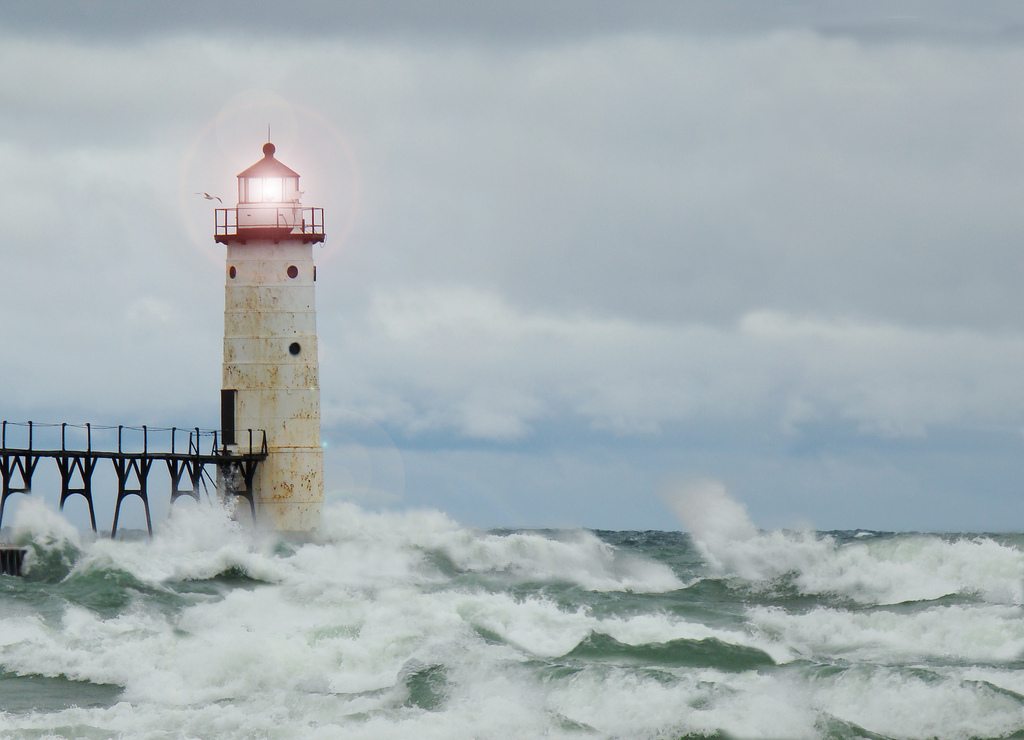 This year has been tough for me.Everyday I am facing some sort of problem.I pray five times a day but still I am going through the toughest time of my life. Please tell me why this is happening to me.

There are two answers to your question. The short one is that Allah loves you, and He wants to give you an unimaginable reward. The Messenger of Allah, Allah bless him and give him peace, said, “Verily, a man may have a particular rank [decreed] with Allah but is unable to reach it with any good deed, so Allah keeps trying him with what he dislikes, until He makes him reach that rank.” (Ibn Hibban).

The longer answer is that life is a test – and we should try to manifest the best response to that test. You can learn more about the purpose of Life, and the wisdom behind trials here, and here.

The Blessings Hidden In Difficulties

Difficulties and trials are not easy to live through. This is why patience is one of the greatest virtues and reasons people enter Paradise. For believers, difficulties contain layer upon layer of blessings and benefits.

One of the greatest of them is the forgiveness of sins. The Messenger of Allah, Allah bless him and give him peace , told us, “No believer experiences any fatigue, chronic illness, worry, sadness, harm, or depression – even if it is being pricked by a thorn – except that Allah removes his mistakes by it.” (Muslim).

Your prayers are not wasted, and your supplications are not unanswered. You will see their fruits – even if it’s after a time. Keep going. The worship of someone broken by trials is dearer to Allah than the worship of someone who doesn’t have a care in the world. This is what Allah Almighty alluded to when the angels asked why Adam and his children were to populate the earth, and not them.

Part of the wisdom of trials is that we practically learn the lesson of being a slave of Allah. There are no techniques, no potions, no magic wands, and no special connections that can force Allah to do what we want. Rather, He is the Master, and we are the slaves. He does what He wants. Shaykh Ahmad b. ʿAtaʾillah said, “Everything is dependent on the divine will, and it is not dependant on anything.” (al Hikam).

Trials help one to learn this. Our worship is not an exchange with Allah. Yes, He answers our supplications, and grants us innumerable blessings – but that is all out of His favour and generosity.

Realise that Allah has something great planned for you – greater then what you have planned for yourself. It will come at the right time. The road may be uncomfortable, but the end will be tremendous. That is what the Qurʾan focuses on too – the end result of a matter.

Try to be patient – and part of patience is expecting a reward from Allah. The Messenger of Allah, Allah bless him and give him peace, told us, “Whoever tries to be patient Allah makes him patient. No-one was ever given a gift better or wider in its scope than patience.” (Bukhari). This is due to the great benefits it brings a person.

But do not ask for patience in general – as you can only be patience in difficulties. Muʿadh b. Jabal said that the Prophet heard a man saying, ‘O Allah, I ask you for patience,’ so he said, ‘You’ve asked Allah for problems, so now ask him for wellbeing.(Tirmidhi).

Reflect on the story of the prophet Yusuf. and the words of the Messenger of Allah, Allah bless him and give him peace, “I am truly amazed at the affair of the believer: it’s all good for him-and this is only the case with a believer. If good times come, he is thankful, and that is better for him; and if bad times come, he is patient; and that is better for him. (Muslim).

May Allah give you wellbeing in this life and the next. Amin.