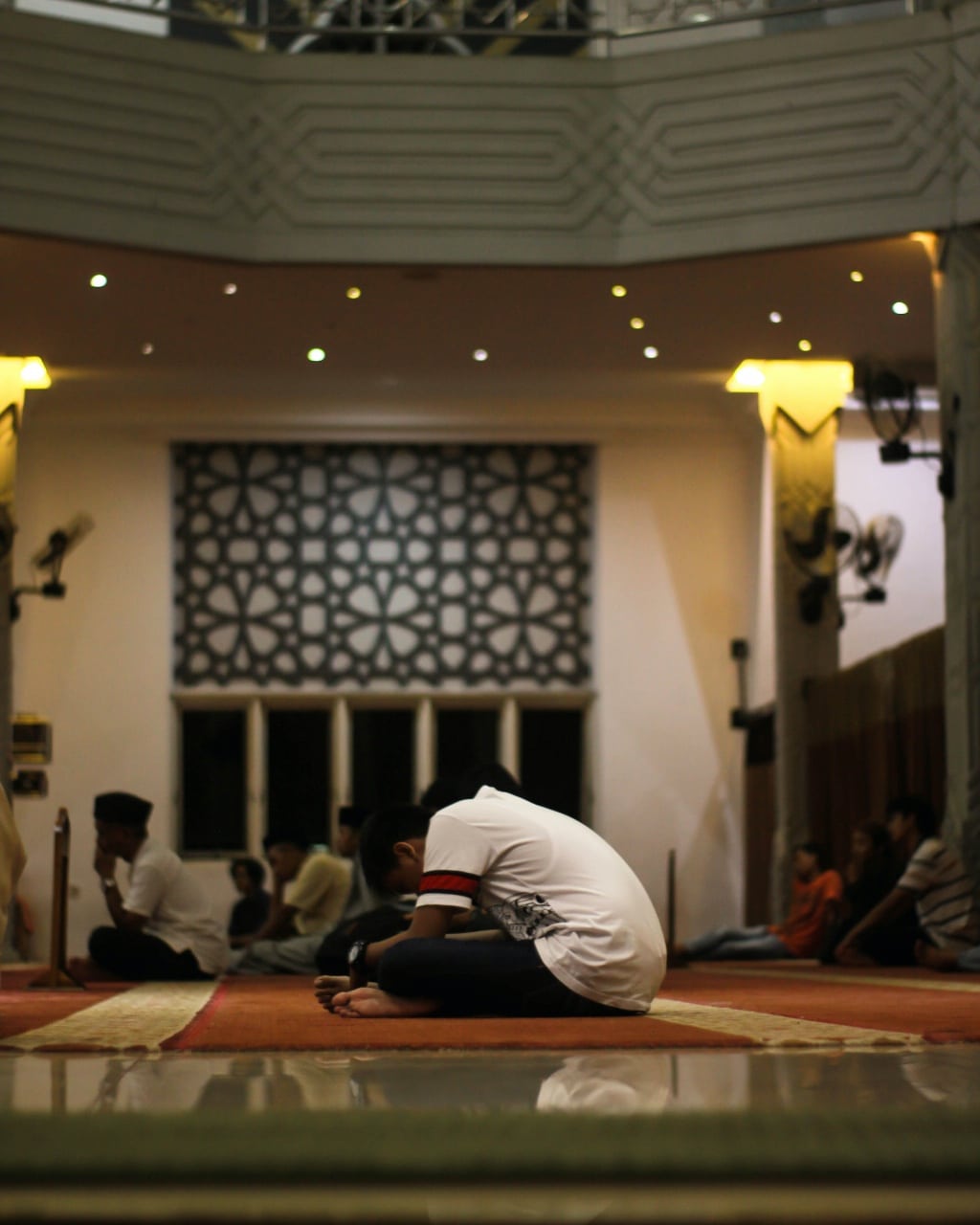 Question: My father was negligent and did not fulfill his obligatory duties towards me. He had children from a second marriage who got all the inheritance. I did not stake any claim and forgave him.

What I want to know is whether my father will be forgiven by Allah because I forgave him, or will there be some punishment for him for breaking the rules of Allah? If it is the second case then how can I save him? I have performed Hajj & Umrah for him and spend regularly in charity for him.

In general, when a person is unjust towards another, they must seek the victim’s pardon in addition to asking Allah for forgiveness. If the victim pardons them, the matter is left to Allah. He Most High may decide to forgive or He may decide to punish.

Having said that, Allah is far more kind and merciful than anyone in His creation, and it is hoped that Allah will forgive those people whose victims forgave them — particularly amongst family members, and particularly if the family member that was harmed is doing extra good deeds on their behalf.

Turn to Allah and ask Him to forgive your father and have mercy on him. Continue to do extra works on his behalf. Trust Allah that He will do what is best. And remember that Allah created 100 parts of mercy and sent down only 1 part to creation, which is the basis of all kindness and good in this life. 99 parts remain with Him, awaiting His servants on Judgment Day. [Bukhari, Muslim]

Answered by Ustadha Shazia Ahmad Question My sister was about to get married, bu...
2 mins

Answered by Shaykh Yusuf Weltch Question Allah says in the Quran “And those wh...