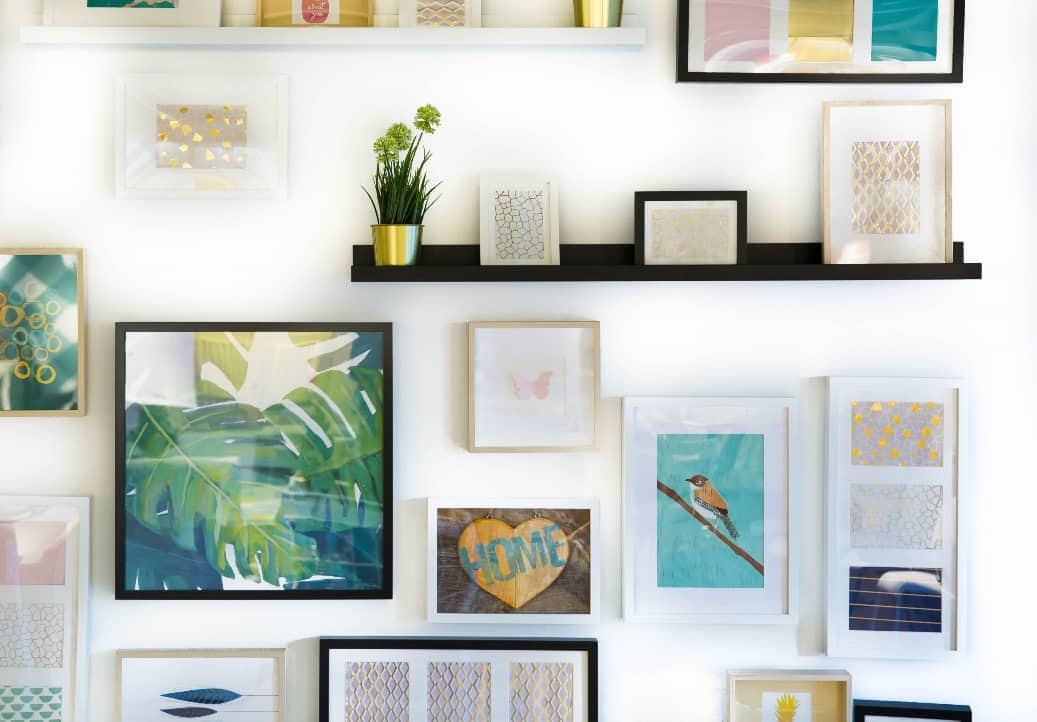 Answered by Ustadh Tabraze Azam
Question: Asalamu alaykum,
People always tell me that having pictures on your walls with faces would prevent angels from entering in it. Is it true or just a cultural thing? Also are you aloud to pray in such a room if you are not facing the picture?

Answer: Assalamu alaikum wa rahmatullahi wa barakatuh,
I pray that you are in the best of health and faith, insha’Allah.
Yes, this is true, but with respect to the angels of mercy, and not all angels.
The Holy Prophet (Allah bless him and give him peace) said, “Angels do not enter a house in which there are pictures.” [Bukhari]

Praying in a Room containing Pictures

At the level of generality, it is prohibitively disliked to pray towards a picture of an animate being which (a) is not small nor (b) missing a vital limb, or (c) does not have its face effaced. [Shurunbulali, Maraqi al-Falah]
The dislikedness varies depending on the whereabouts of the person praying and the picture. The strongest form of dislike is when the picture is in front of you, and the weakest is having the picture behind you. [ibid.]
However, the scholars clarify that this refers to prohibited pictures, specifically paintings and like, as opposed to photographs, which are differed upon. Therefore, they would be included according to the stricter position, and not otherwise. Though caution would entail avoiding both when reasonably able to do so.
As for toys, it remains superior to ensure that they are not in your line of sight during the prayer.
Please also see: Praying in a Room with Pictures and: Is It Permissible to Buy and Sell Children’s Books With Illustrations?

Answered by Mawlana Ilyas Patel Question If reading behind the Imam in the last ...
2 mins

Answered by Mawlana Ilyas Patel Question Because of my Vitiligo, I wear sunscree...