Can I Pray on a Plane? 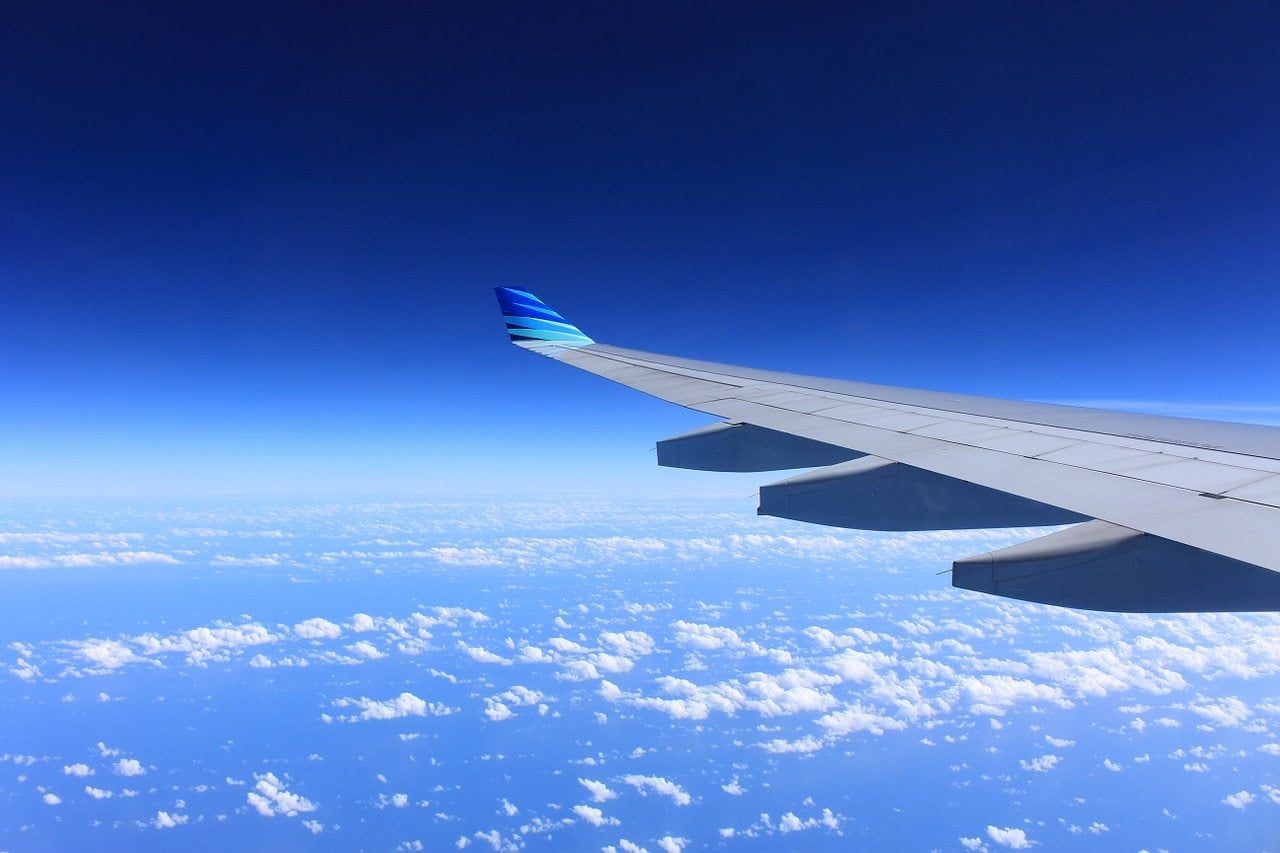 Is it okay to pray Witr in a plane even if one knows they will reach their destination before fajr, out of fear that by the time they complete prayer at the airport, they might not have enough time to cross immigration and get their luggage (provided they are travelling alone and don’t know how long their luggage might remain on the conveyor belt before the next flight comes in)?

If the prayer time enters while you are on the airplane, it is valid and permitted for you to perform it even if you will reach your destination prior to the exiting of the time.

However, you should note that it remains obligatory on an airplane to pray standing with bowing and prostration. If this is not possible, you may pray sitting with an actual bowing and prostration (i.e. with one’s forehead touching the ground). Otherwise, you would have to pray on your seat with head movements but in this case the prayer would have to be repeated once you arrive at your destination.

See: Praying On A Plane 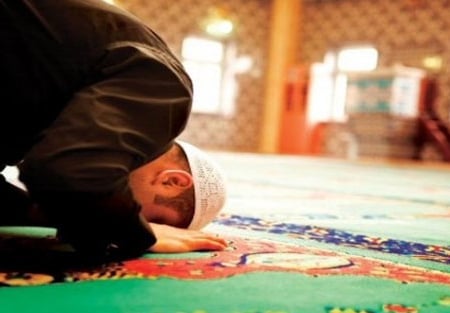 Is It Valid to Pray Between Sunrise And Midday? What Should I Do If I Hear The Prayer Call After Finishing My Current Praye...