I own the account for a shopping service and I’m paying for its premium benefits. I’ve added a house hold member to share these benefits. However, I wish to no longer share it with this particular person.

Being the main account holder I have the right to remove and add people. Will it be permissible to remove this person without informing them, or is this considered a gift that I cannot take back?

Yes, it is permissible for you to revoke access to this service from anyone you wish. This is not the transfer of ownership of an item by means of a gift (hiba); rather, it is merely permission to access as utilise something (ibaha), therefore removing it is not considered rescinding a gift (Maydani, al-Lubab).

It may be wise to speak to the person beforehand, lest the removal lead to tensions between yourself and this other person. If you choose to allow this person to benefit from this service it will be counted as an act of charity for you, and the Messenger of Allah (Allah bless him and grant him peace) told us, ‘Do not think that the even the slightest bit of good is inconsequential’ (Bukhari). 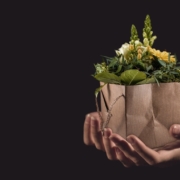 How Should I Deal With Gifts Given to My Child That I Can't Store Anymore? 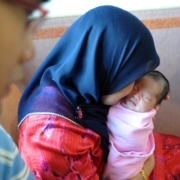 The Blessing of a Muslim Doula Is It Permissible to Reject a Gift?