Question: Could you explain a bit about females should go about seeking medical treatment in light of rules regarding gender interaction?

In the situation where a Muslim female is in need of medical treatment, the endeavor should be that she is treated by a female medical doctor, preferably a Muslim. If a female practitioner is:

b) one is satisfied and content with her medical treatment,

c) there is no other valid legal (shar’i) excuse for not resorting to her treatment,

then in such a case, it would not be permissible to seek the medical treatment of a male doctor, rather, the illness must be treated by a qualified female doctor.

It is stated in al-Fatawa al-Hindiyya, a renowned Hanafi Fiqh reference:

“If a woman has a wound in a part of the body that is impermissible for a male to look at (m, meaning other than the face, hands & feet, for they are absolutely part of awra), it will be impermissible for her to receive treatment from a male doctor, rather a female should be instructed to treat her. If a female expert is not available, neither is there a female who can be instructed to treat her… then in such a case it would be permitted for a male doctor to treat her, provided there is a genuine need. It will be necessary for her to cover other than the effected area, and he must lower his gaze as much as possible.” (al-Fatawa al-Hindiyya, 5/330).

If the above-mentioned (3) points are not found, in that a medical female expert is not easily available, or if she is available, one is not content with her medication, or there is some other valid legal excuse, then in such a indispensable situation, it will be permissible to resort to the treatment of a male doctor, provided the male doctor only looks at (and handles) the effected area. The rest of the body of the female must remain covered.

“In the situation of a male doctor treating a female, he should only look at the effected area (m, whenever reasonably possible), for cases of need are restricted to the actual need. And it is preferable that the male doctor teaches and instructs a female in order to treat her, for looking (and treating) someone from the same gender is the lesser of two evils (m, i.e. when looking at parts of Awra).”

Imam Ibn Abidin (Allah have mercy on him) explains in his Radd al-Muhtar that, if the treatment is related to the private parts, then only in extreme situations will it be permitted for her to seek treatment of a male doctor. He states:

“If the treatment is on her private parts, then it is necessary that a female is instructed to treat her. If this is not possible and it is feared that the woman may perish or undergo unbearable pains, only then will it be permissible for a male to treat her.” (See: Radd al-Muhtar ala al-Durr al-Mukhtar, 6/371).

And in moving from one stage to another, the above three points should be kept in mind. The preference of a non-Muslim female doctor over a Muslim male doctor is due to the fact that, looking at the awra of someone from the same sex (as mentioned in Durr al-Mukhtar) is lesser of an evil. Also, the covering of one’s nakedness in front of a (non-Mahram) male has been given more importance than covering in front of a non-Muslim female. 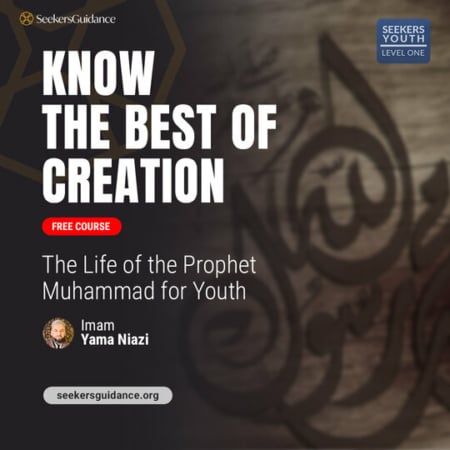