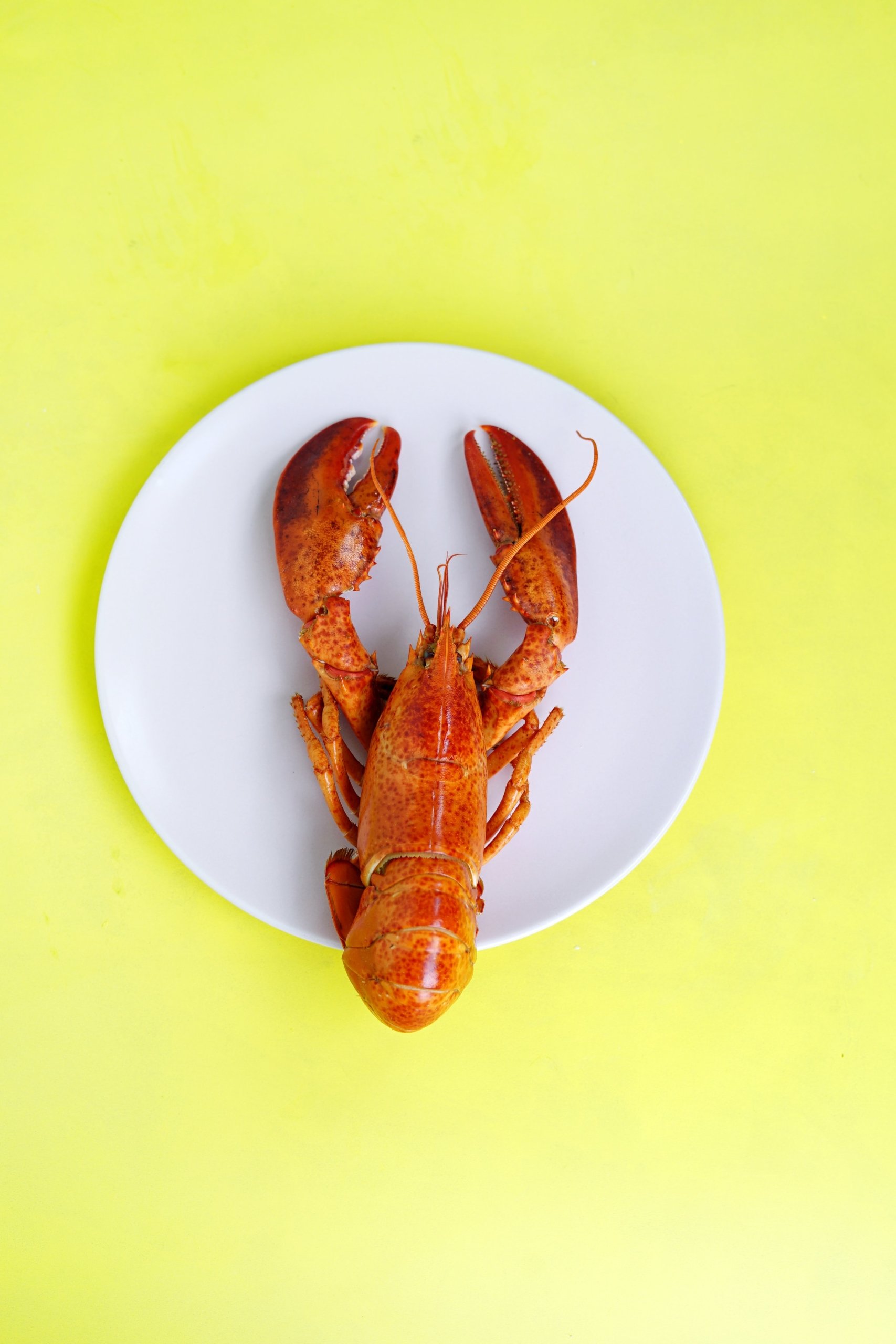 Question: What is the ruling on shrimp and scampi? Are they permissible to consume?

In the Hanafi school, it is permitted to eat shrimp according to the soundest position.

The basic criterion is that anything that the Arabs considered ‘fish’ (samak) at time of revelation is permitted. Other produce of the sea is not permitted in the Hanafi school.

A lot of times though, “scampi” served in restaurants is cooked with white wine and so consuming it in such a case would be impermissible. Generally, a person should inquire as to what’s in the recipe, given the abundant usage in the West of wine and pork in dishes.