Letting Go of the Past & Secret Marriages Question: I have two situations that i think i have dealt with in the wrong way but want to put it right and act the way the Prophet Muhammed (saw) would or should. The first situation: My cousin has been asking to marry me for the last four years. I avoided giving him a clear answer so he resorted to making harassing phone calls. A friend of mind offered to talk to him. Things improved until I realized that my friend had married him. My cousin knows I know what happened, but my friend has no idea.

The second situation: My brother married someone in secret. We have ties with his wife’s family and this marriage has caused a lot of acrimony in both households.

My answer to both situations: Move on with your life and don’t dwell on the past. If you didn’t want your cousin before, then why are you upset he married your friend? Let him and your friend move on and wish them happiness in their marriage. Yes, it was wrong for your cousin to make harassing phone calls to you, but you should have given him a clear answer and then referred the matter to your father.

As far as your brother’s secret marriage is concerned, he needs to rectify the situation by announcing his marriage and dealing with the consequences. I think everyone involved in this situation has some growing up to do.

Focus on learning from these situations and, hopefully, avoiding any drama if and when you choose to get married. 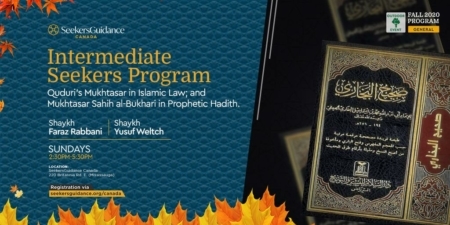 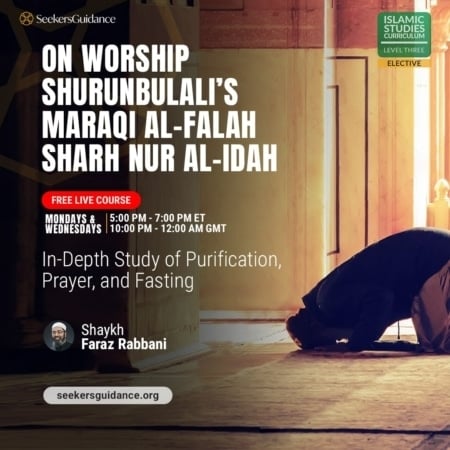