Is It Permissible for Me to Stay in a Flat With My Brother’s Wife If a Child Is With Us? 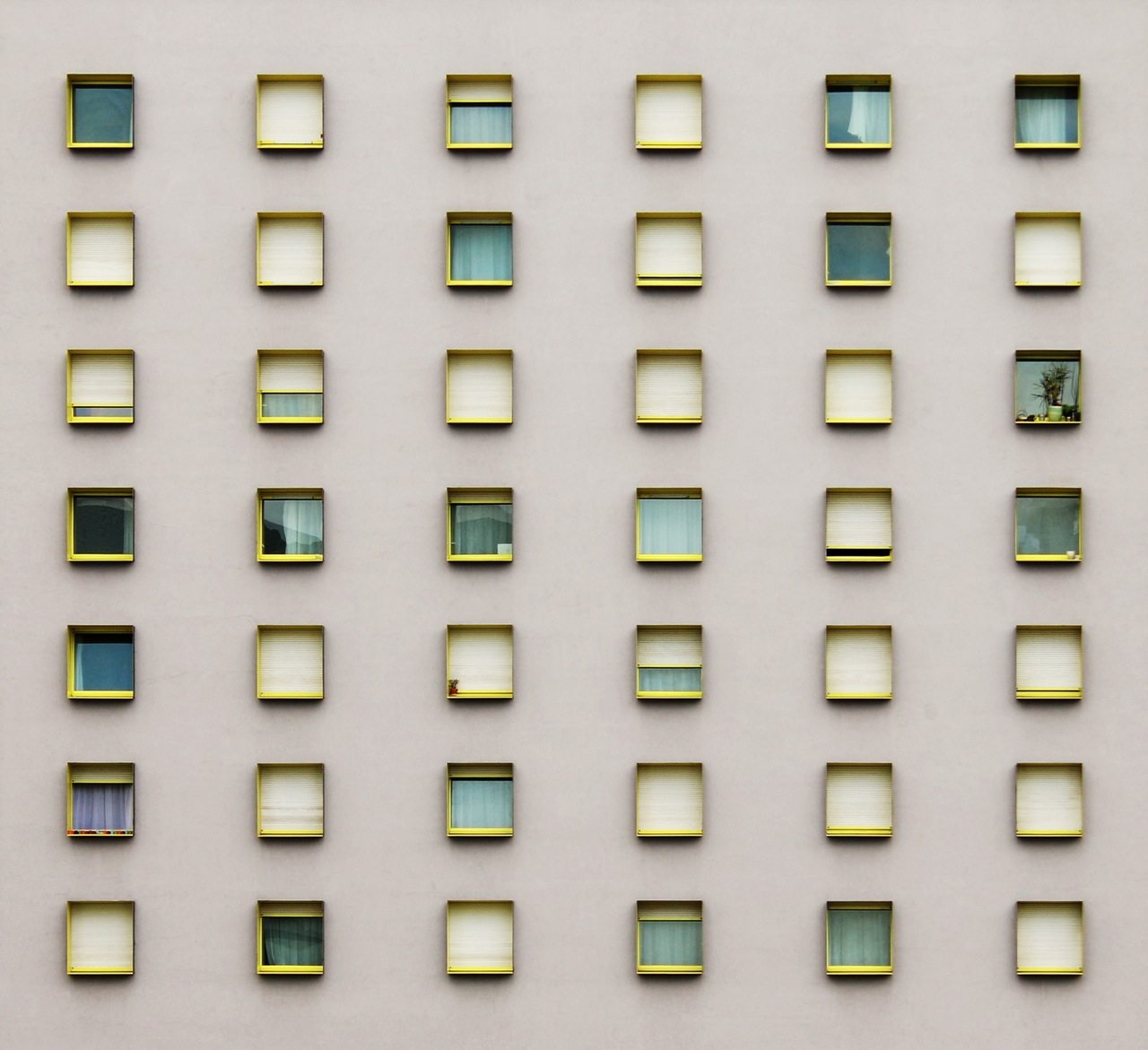 If I am living in a flat and for a few hours during the weekdays there remains only me, my brother’s wife and her small male child in the flat, would this constitute unlawful seclusion?

Seclusion (khalwa) is legally defined as a man being alone with a woman who is not of unmarriageable kin (mahram) within an enclosed area in such a way that a third party is unable to see or easily enter upon them.

The following scenarios would not be considered impermissible seclusion:

(a) a man and a woman being outside in public, such as a street or sidewalk.

(b) a man and a woman being in an enclosed area that people can and do routinely enter and exit without requiring permission, such as a mosque.

(c) a man and a woman being in an enclosed area that people cannot easily and routinely enter without permission but where they are visible to outsiders, such as a glass office whose door is closed.

(d) a man and a woman being in an enclosed area that people cannot easily and routinely enter without permission but where there is a barrier separating the two.

In the situation you describe, the presence of a young child would not be sufficient to lift the ruling of seclusion.

However, if you have a room that is separate to your sister-in-laws, then the ruling of seclusion would not apply while you are in your room and she is in hers even if the rooms are not locked. Similarly, if you are in a room together but it is divided by a barrier with each of you on opposite sides, this would also not constitute seclusion.

Finally, if you are alone in the same room, such as the living room, without a barrier, this would be problematic. Would leaving the front door slightly propped open or the fact that it functions as a fire door lift the ruling of seclusion? I am unsure about this.

I would verge on the side of caution in this scenario given that as a home there is an expectation of privacy that people generally respect. In other words, even if the front door was propped open or functions as a fire door, people would still be averse to entering this space without permission in normal circumstances as it is a private home. Additionally, neither option seems to really establish a reasonable possibility that an external third party would be aware of the actions of those inside the home.

Given the above, both of you may remain alone in the house for these few hours in your separate rooms or in a room with a barrier. You should note that it is fine for you to exit when you need to, such as to the kitchen or the bathroom, as should be obvious. There is no need to make things awkward simply because there are certain rules in place. Rather, I would advise being normal within the parameters of what has been mentioned.