Is It Permissible to Work for an Unethical Company? 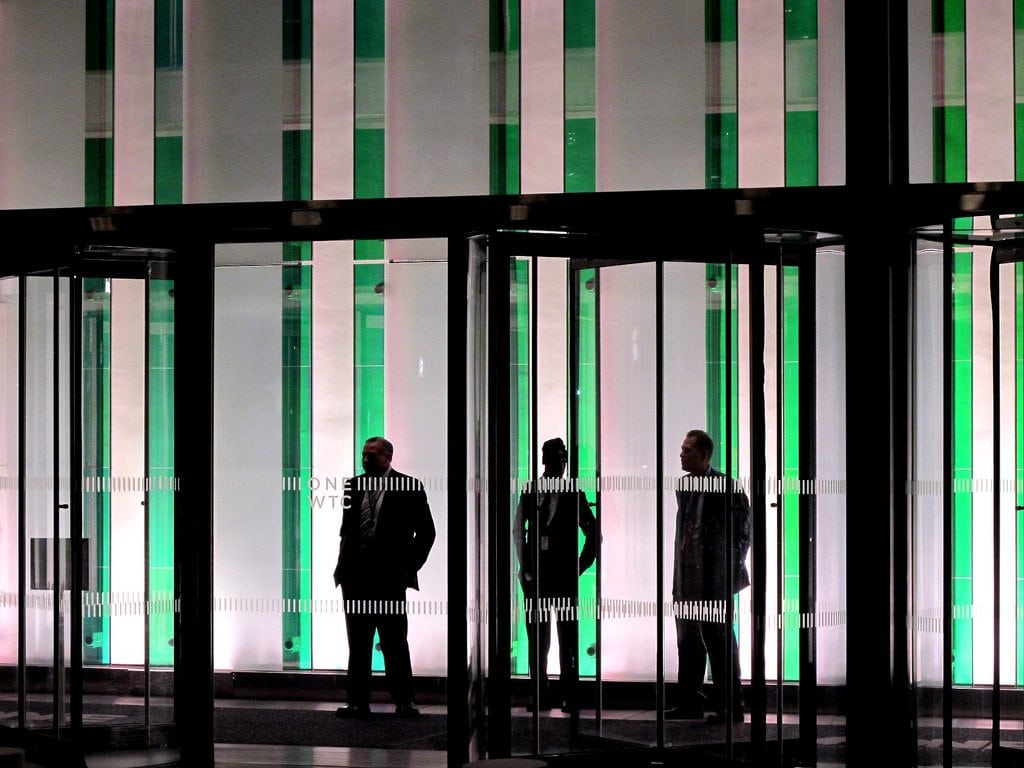 I have come across an opportunity to work at an Apple store. My concern is that I’ve seen an NBC news report about Apple’s products being made at factories where workers are treated unfairly. What is the ruling concerning accepting such a job?

Working in an Apple store would be permitted and the income you earn from such employment would be halal. The reason for this is that your work has no direct link to the acts of exploitation, low wages, and poor working conditions that Apple as a company engages in abroad.

This is from a legal perspective. From an ethical perspective, if these accusations are proven to be true, it may sometimes be best to avoid working for such companies as an act of principled boycott. This, of course, is not something that we can enforce on individuals and nor is the issue black and white.

Of course, if you personally feel unease and concern about working for such a company, you have the choice of not working for them. If you decide otherwise, the least you should know is that the income you earn would be valid. 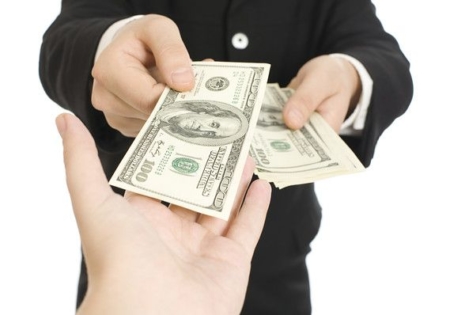 Is it Correct to Accept Money From an Illicit Source? 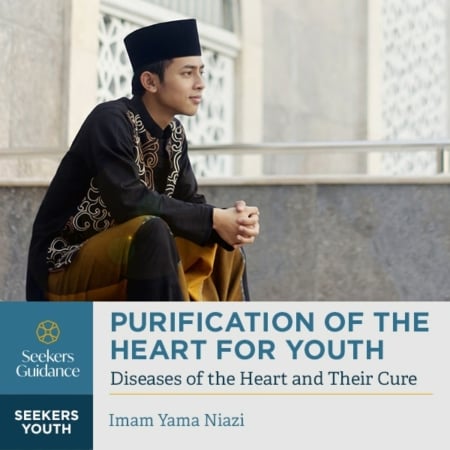