[1] It is a common practice in our local mosque that whoever comes late to the mosque, upon finding that people are done with obligatory  prayers, prays the obligatory prayer alone. Is this an allowed or recommended act? Kindly provide me some references so that I can also tell other people about that.

[2] Secondly, sometimes when a late comer sees a person performing prayer alone, he stands behind that person and expects him to lead the prayer. What is the shariah ruling regarding this matter especially when the person is performing sunnah prayers or obligatory  prayer without intention of leading anyone? Again kindly provide some references in this matter.

In general, the basis of the men’s prayer is that it is performed in congregation.

[1] If praying alone, it would be superior to imitate the congregational prayer (i.e. by reciting in a slightly raised voice in the ‘loud’ prayers.) Though, it would be proper to take reasonable measures in order to remain discreet and to avoid distracting others who arrived on time.

[2] It is permissible to join somebody praying alone to make a congregation as long as you are praying the same prayer as them. Thus, you could follow him if you were both praying the Zuhr prayer, for example, but not if you were praying `Asr, and the imam Zuhr.

TAGGED WITH:: congregation, Joining, Joining someone in prayer, prayer, Praying Alone in Mosque 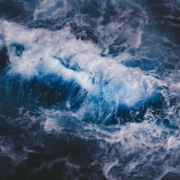 Can I Pray Asr at an Earlier Time Due to Work? 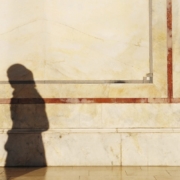