Which Sexual Practices Are Permissible in Islam? 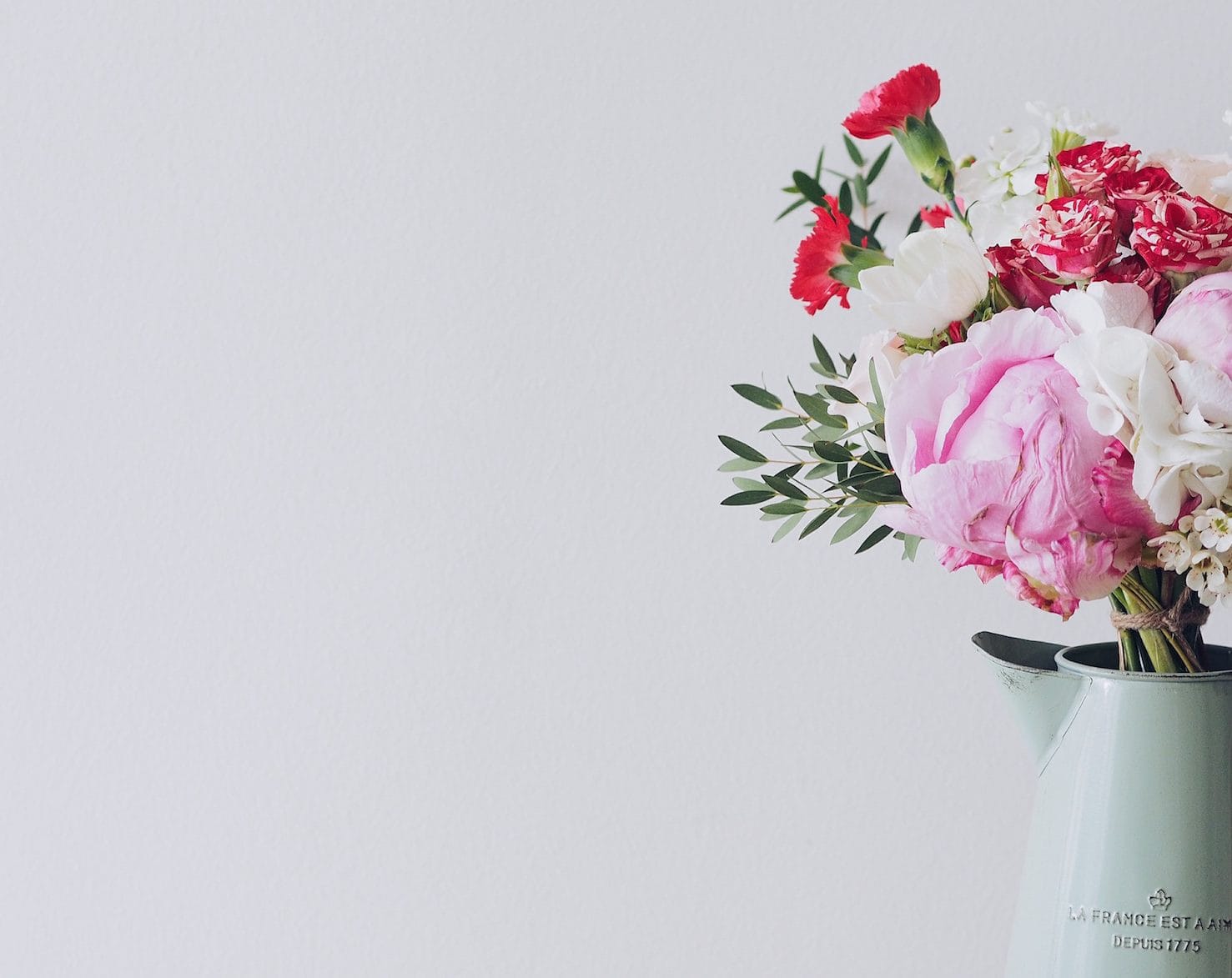 Is it permissible for a man to insert his finger in his wife’s private part?

Is it permissible to look at one’s partner’s private part?

Is it permissible to have sex standing? In a shower?

I hope you’re doing well, insha’Allah. May Allah bless you for your concern to observe limits and propriety in your actions.

The general principle is that:

(2) The basis of all relations, including marriage, is mutual agreement (taradi), so any sexual activity needs to be be consensual—and while both spouses are obligated to fulfill the reasonable sexual needs of their spouse, neither is expected to agree to any type of sexual activity that they aren’t comfortable with, especially when unusual.

Regarding your specific questions, all the things you mentioned are permissible—with mutual consent. However, while looking at each other’s private parts is permissible without dislike, it is from Prophetic proper manners—as understood from the hadith of Sayyida A’isha (Allah be pleased with her) to avoid doing so.

(1) Sexual intercourse is an action, and the Prophetic way (sunna) is to do all actions with sincerity—seeking Allah Most High thereby. The Prophet (peace and blessings be upon him) described permissible sexual intercourse as charity (sadaqa).

(2) One should have multiple intentions—which serve as means of expressing how one is striving to seek Allah–in one’s sexual relations, including:

(a) gratitude for the blessing of a spouse and of the opportunity of sexual fulfillment;
(b) fulfilling one’s spouses rights with excellence;
(c) satisfying the desires of one’s spouse;
(d) satisfying one’s own desires in permissible ways;
(e) shielding oneself from the impermissible; and, when applicable (e) seeking righteous children.