Is it permissible to trim (shave) the hair of a sheep you intend to prepare for Qurbani at Eid Ul Azha?

In Pakistan the temperatures get too hot during summers, and therefore ticks and insects are a real problem during the rains, and summers, and with dense wool/fur they get a place to hide easily and more time is spent on removing them by hand.

In the Hanafi school, the general rule is that the sacrificial animal is not benefitted from before it is sacrificed. Therefore, one is not permitted to milk the animal, cut its hair/wool, lease it to another, use it to carry a load, and so forth.

However, if there is a need to cut/shave the hair of the sacrificial animal, it would be permitted to do so. One should give the hair/wool away in charity though and not benefit from it oneself. (Ibn Abidin, Hashiya) 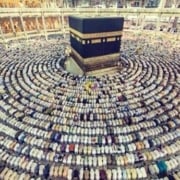 Does One Have to Shave or Cut Their Hair Short During the Pilgrimage? (Shafi'i) 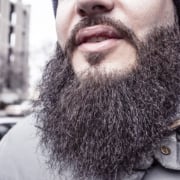 Are Women Allowed to Cut Their Hair?

Are Females Allowed to Use Epilators for Hair Removal?

Is It Obligatory for Women to Wash All Their Hair After Intercourse? 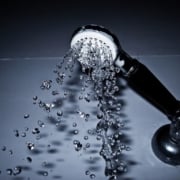 Can This Hadith Be Used as an Evidence for the Duty to Grow One's Beard?