Should I Try to Have the Interest Waived When I Pay Back a Bank Loan? If you can arrange to have the interest waived and pay the principal of the loan only, then it would be necessary for you to take this option and to take all reasonable means to come to an agreement with your lender where you will not have to pay interest. As you know, interest is clearly prohibited in the Quranic verse, “God has permitted sales and prohibited interest.” (2:275)

If you cannot reach an agreement where all the interest is waived, then you should at least try to have some of it waived. In the case where the lender demands you do pay off some or all of the interest accrued on your loan, you can do so if there are negative consequences feared in not doing so, such as being sued or losing one’s creditworthiness that makes aspects of modern life much more difficult (e.g. renting/buying a home). 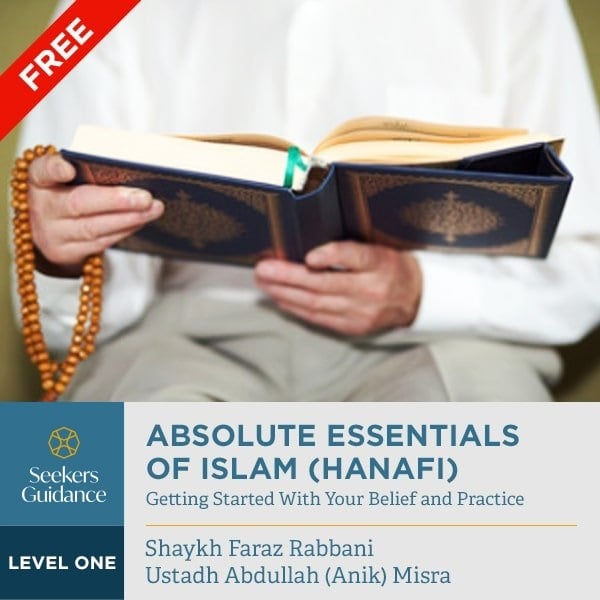