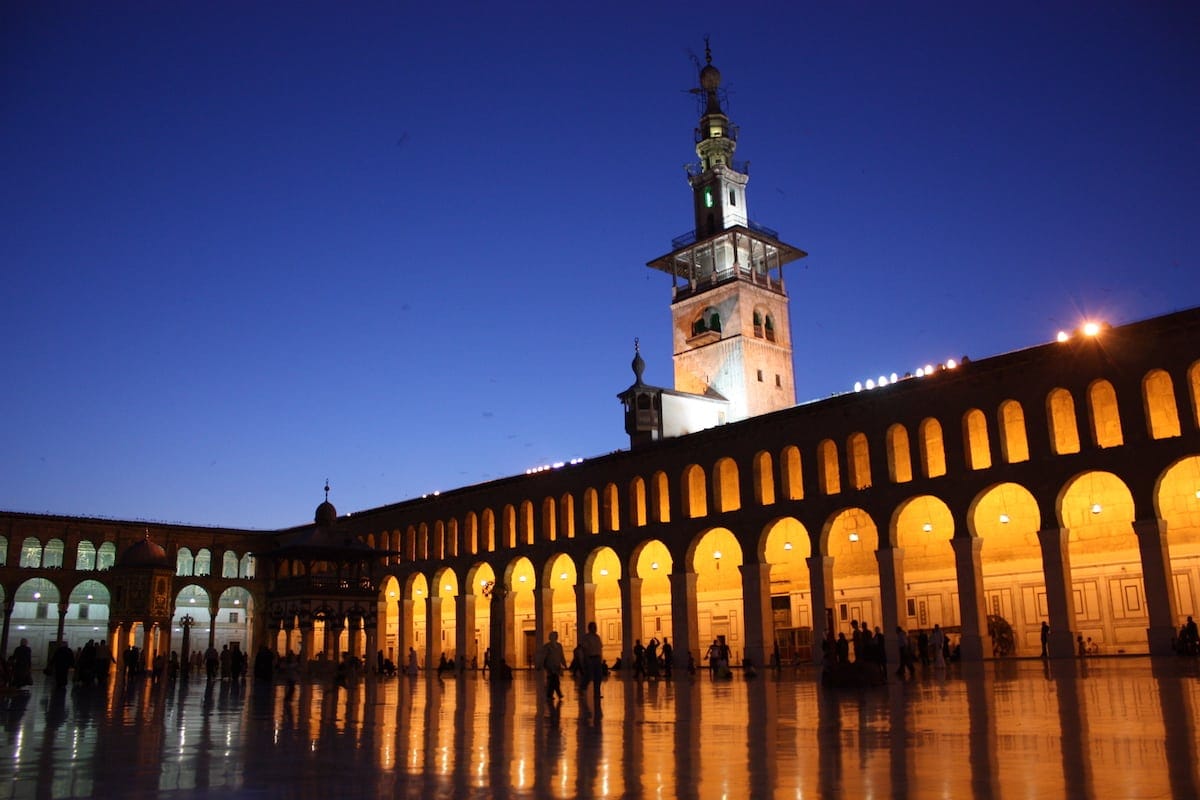 Question: Could you please give some details regarding the rulings of i`tikaf?

The Fiqh of I`tikaf (spiritual retreat)

Based on Shurunbulali’s Imdad al-Fattah, and other Hanafi texts

In the Name of Allah, Most Merciful and Compassionate. May His abundant blessing and most perfect of peace be on His Beloved Prophet, the best of creation, and his family, companions and followers.

The technical usage of the term is:

a) for men: to remain in the mosque, with an intention,

b) for women: to remain in their designated prayer area (musalla) at home, with intention, or at the mosque (though it is normally somewhat disliked for them to do so).

I`tikaf is a means of great reward. It says in the Fatawa Hindiyya,

“Its excellence is obvious, for the one make such a spiritual retreat:

– Has submitted their entire person to the worship of Allah Most High;
– seeks closeness;
– distances themselves from the worldly distractions that prevent one from proximity;
– drowning their entire time in actual or effective worship, for the basis of its legislation is to wait from one prayer time to the next prayer in congregation;
– it also makes the one is retreat resemble the angels who do not disobey the command of Allah and do what they are commanded, while glorifying Allah by night and day without tiring…” [1.212]

It is a strongly emphasized communal sunna for at least some people in each community to make i`tikaf for the entire last 10 days of Ramadan, as this was from the communal guidance and practice of the Messenger of Allah (Allah bless him and give him peace). It is blameworthy upon the community as a whole not to arrange and implement this.

This is when one vows to make i`tikaf. Its minimum is an entire day (and night), and one must fast with it.

Two important conditions for i`tikaf are:

a) that one intend it (and one should intend the general i`tikaf [spiritual retreat] every time one enters a mosque);

b) that one not be in a state of major ritual impurity (i.e. anything necessitating ghusl).

Everything normally permissible, besides sexual relations, is permitted during i`tikaf, such as eating, drinking, and talk.
What to do during i`tikaf

One should busy oneself with the beneficial as much as one meaningfully can, such as:

2. Reciting the Book of Allah, with reflection, contemplation, and passion,

3. Remembrance of Allah, in all its forms,

4. Gaining beneficial knowledge, and listening to inspiring religious discourses (which is why it is wise to make i`tikaf in a mosque with people of learning, and good company to inspire one towards the good).

One should avoid simply wasting time in things bereft of benefit, let alone the haram, though there is nothing wrong in taking ‘breaks’ in which one relaxes with others, as a means of being able to return to one’s worship with vigor and devotion.

How does one’s i`tikaf end?

When one leaves the mosque or (for women) place of prayer, one’s i`tikaf ends.

During an extended i`tikaf (such as the communal sunna one), one may leave the mosque:

1. For a necessary ghusl.

2. To perform wudu (if such facilities are not found within the mosque),

Leaving for other reasons will end the i`tikaf.

I`tikaf for Women at Home

It is recommended for women to do i`tikaf (spiritual retreat) in a specific place in their house, a quiet room, for example, whenever they have the time and are able to do so without neglecting their family duties and other responsibilities.

Even when in one’s monthly period, it is recommended in the Hanafi school to sit in a designated place of prayer (musalla) at home, after having made wudu, and make dhikr for the time it takes to pray.

It is recommended for women to designate a place in their houses as their ‘masjid’. They can do i`tikaf there at any time, even for a brief period of time, [Radd al-Muhtar] and attain the great rewards mentioned in the hadiths for i`tikaf (as long as they fulfill their other worldly and religious duties, as is the case for men).

The full communal sunna i`tikaf is for the entire ten days (in the mosque, for men). This is not expected of those working or housewives, for that matter. If one is able to arrange things, and one’s husband agrees, one may perform i`tikaf for the entire 10 days.

However, the fiqh principle is that, “If something cannot be done completely, it should not be left completely.”

Thus, whenever free of pressing responsibilities, women should go to their place of worship, intending i`tikaf (spiritual retreat), even if only for a short amount of time, and keep themselves busy as much as possible in worship.

When she has to do something important, such as go to the kitchen or go shopping or visit a sick neighbor, she can leave her i`tikaf and return when able.

Such an i`tikaf is valid (and recommended) even outside Ramadan for women. In fact, it is best for them to intend i`tikaf every time they enter their place of worship (musalla) even for their daily prayers.

It is not valid for men to do i`tikaf in other than a mosque. [Durr]

The Prophet (Allah bless him & give him peace) said, “Whoever stands the nights of Ramadan in prayer out of faith and seeking reward shall have their previous sins forgiven.” [Bukhari & Muslim]

May Allah give us success to follow the guidance of His Beloved (Allah bless him & give him peace).