The following is a very basic explanation of promises, oaths and vows, just to appreciate the difference between them. There are other related details and rulings that are not presented here.

A promise is simply a statement that one will do or refrain from something in the future. There is no expiation due for breaking it, although it is sinful to make a promise with the intention of breaking it. If when making the promise one intends to fulfill it, then breaking it would be disliked. [Nahlawi, Durar Mubaha]

An oath is a verbal statement conjoined with a phrase of swearing, such as “By Allah” or “I swear by Allah.”

There are three types of oaths:

(1) The Engulfing Oath (yamin ghamus), which is to swear by Allah that one did or did not do something in the past, while deliberately lying about it. This is a major sin, so enormous that no expiation is due, since expiation is not enough to lift the sin. Rather, one must make sincere repentance and seek Allah’s forgiveness.

(2) The Enacted Oath (yamin mun`aqida), which is to swear to do or not do something in the future. If one breaks this type of oath, expiation is due.

The expiation is to feed ten poor persons (2 meals each), or to clothe them (1 garment each), or to give them the equivalent monetary value. If one is unable to do that, one must fast three consecutive days.

(3) The Mistaken Oath (yamin laghw), which is to swear about something in the past, thinking that it is as such, while in reality it is not as such. No expiation is due, and we hope that Allah will not take the person to account for it.

A vow is to verbally swear that if something happens, one will do some act of worship, like praying, fasting, giving charity and the like. If that thing does take place, then it is wajib for him to fulfill the vow by doing that act of worship.

However, a legal oath or vow is a verbal utterance; making an “internal” oath or vow to Allah (i.e., only in one’s mind) has no legal implications other than those of a promise.

Can a Muslim Country Prevent Non-Muslims From Building New Places of Worshi... 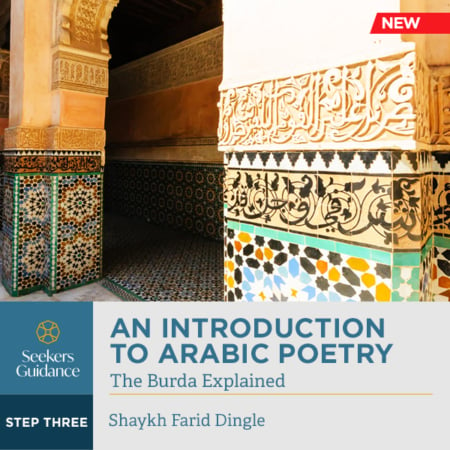