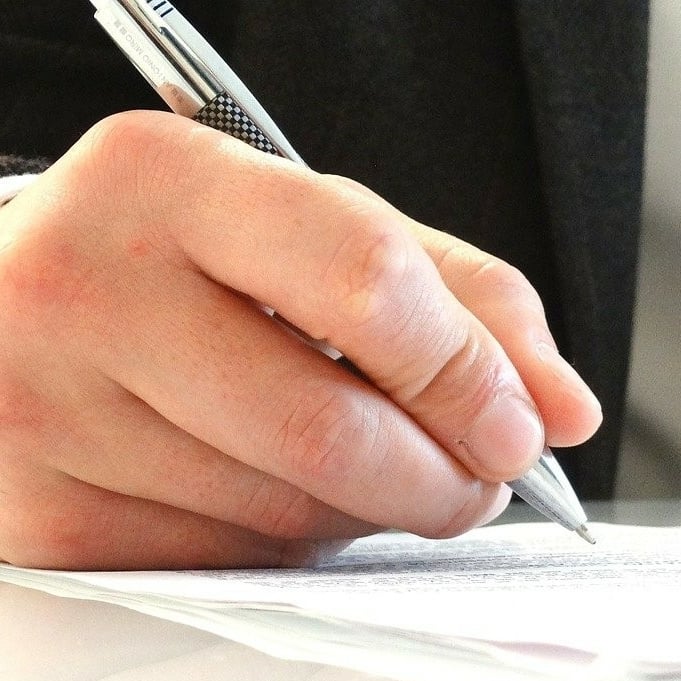 1. When a Muslim dies without a will in America, would state intestacy laws be treated like a wasiyya, which would make it permissible for a Muslim to receive assets from a deceased non-Muslim via state law?

2. When a non-Muslim writes a will and leaves all of his assets to a Muslim, would the 1/3 Wasiyya limit on Muslims be inapplicable, and would this bequest be permissible for the Muslim receive?

Can A Muslim Inherit From a Non-Muslim Via State Law?

Yes, a Muslim may receive assets from non-Muslims via state law. There is no automatic, Shari’a specified inheritance between Muslims and non-Muslims, but it is permissible to be the recipient as in this case. It can be seen as the state disposing of the assets of the deceased, and therefore, permissible to accept.

The one-third limit to bequests only applies to Muslims in general, to a non-Muslim who makes a bequest in a Muslim land, or if the recipient is in a Muslim land with heirs of the deceased. In these situations, a limit will apply, unless the heirs – Muslim or otherwise – waive it. It is not a concern in non-Muslim countries. [Kasani, Bada’i al Sanai’]

Should I Cut My Family Off To Please My Husband?

Answered by Ustadha Shazia Ahmad Question If you break someone’s heart, is...