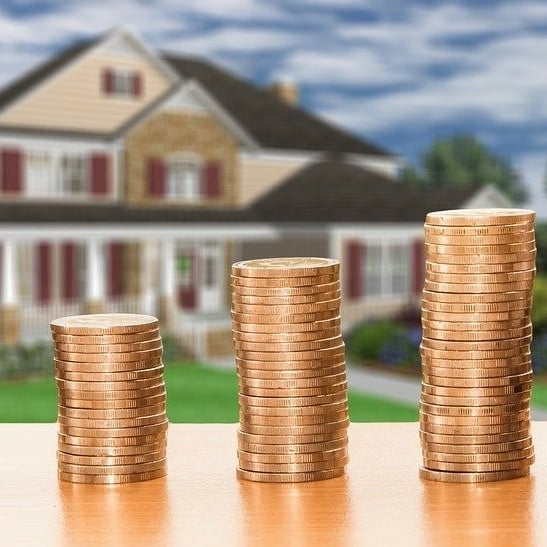 Is it permissible to leave all one’s assets to just one of your children?

No, this is not permissible. Upon one’s death, all of one’s assets automatically become the property of one’s heirs according to the distribution of the Qur’an. No one has a right to do otherwise, with the exception of giving one third to anyone but a direct heir. [Quduri, Matn al-Quduri]

It is the responsibility of the heirs to ensure this distribution takes place. Anyone who does not will have a very difficult time on the Day of Judgement. This is a very serious matter, and it should be treated as such.

Please consult with a reliable local scholar to learn about the proper division and distribution of the assets.

Is It Permissible to Read Stephen Hawking’s Books?

Answered by Mawlana Ilyas Patel Question Is it permissible to read books by Step...
3 mins

What Are the Etiquettes One Should Show to Islamic Books?

Answered by Shaykh Yusuf Weltch Question Would you please advise on the etiquett...
4 mins

Answered by Shaykh Irshaad Sedick Question  Am I sinful if I don’t call m...
4 mins

Is it Permissible to Stay Up Late in the Pursuit of Knowledge?

Answered by Mawlana Ilyas Patel Question I was wondering if staying late in the ...