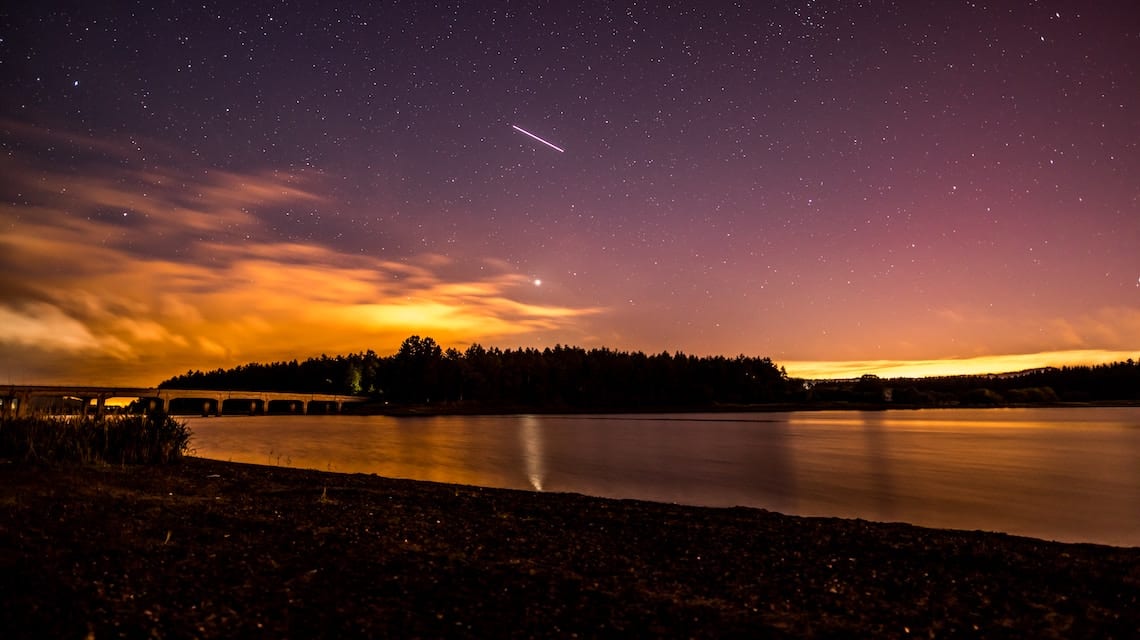 Ustadh Salman Younas unpacks the question of the deeds of an apostate who returns to Islam.


My question is on the deeds of the apostate. I know that apostasy invalidates good deeds but I want to know the opinion of the majority of scholars and maddhabs; whether they are returned to him when he repents and reverts back to Islam?

Also, when he or she does return back, is it necessary to repeat Hajj because I find it against the mercy of Allah Most High to wipe out all good deeds and keep his sins even if the apostate repents because apostasy is very easy to fall into so how can one word of kufr destroy all hard work even if one repents?

The first thing to point out is that apostasy is absolutely not a very easy state to enter into. While some people and texts may give such an erroneous and dangerous impression, scholars are quite clear that the conditions for deeming a person out of the fold are extremely stringent. When it comes to supposed acts or statements of kufr by a person, any excuse or interpretation that keeps him or her inside the fold of Islam is favored over those that do not.

As for the deeds of the apostate – someone who is shown to have decisively left the faith – there are two main positions on the issue:


There is also a difference on the reward for previous acts. Some scholars stated that the rewards for the actions an apostate performed while Muslim are also nullified (and this was stated even by those who opined that such a person does not have to repeat acts the apostate did while Muslim, such as Hajj), while others stated that if he returns to Islam, he or she may continue to possess these rewards in some form. (al-Nawawi, Sharh Sahih Muslim; Ibn al-Arabi, Ahkam al-Qur'an; Ibn Abidin, Hashiya; al-Shafi‘i, Kitab al-Umm) Prostrating to Other Than Allah 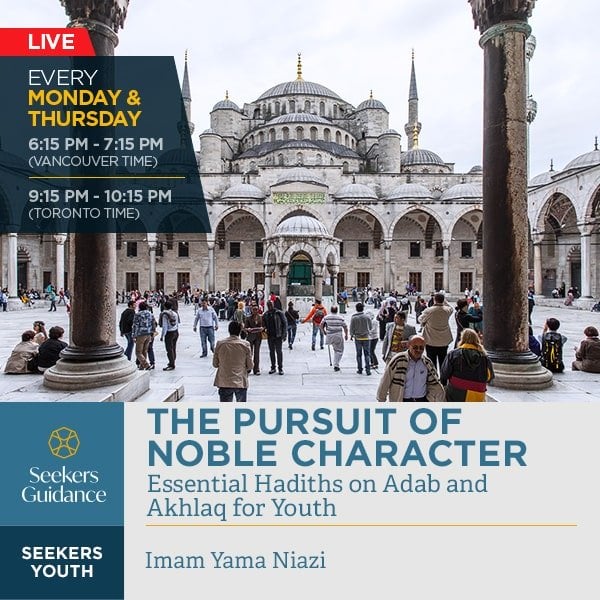