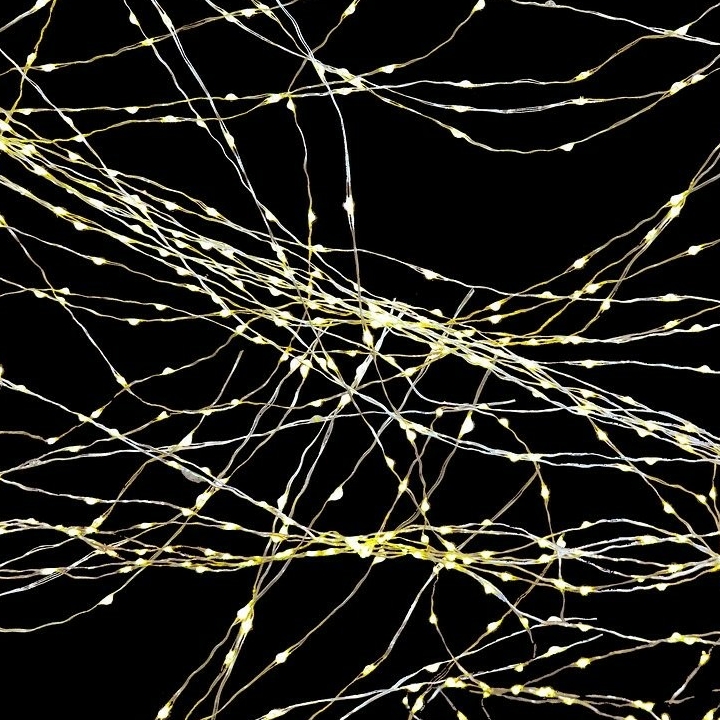 Did I accuse someone of kufr in my thoughts?

No, such thoughts are not kufr, nor are they accusations of kufr. Do not worry about it.

Leave the discussions of kufr to judges in Islamic courts and to the theologians. It is better for you to focus on iman and what strengthens iman. Please study something beneficial, like Imam Nawawi’s 40 hadith. There is much more benefit in that for you.

Answered by Mawlana Ilyas Patel Question Is there a possibility of the presence ...
3 mins

Answered by Shaykh Irshaad Sedick Question Is it impermissible to print a transl...