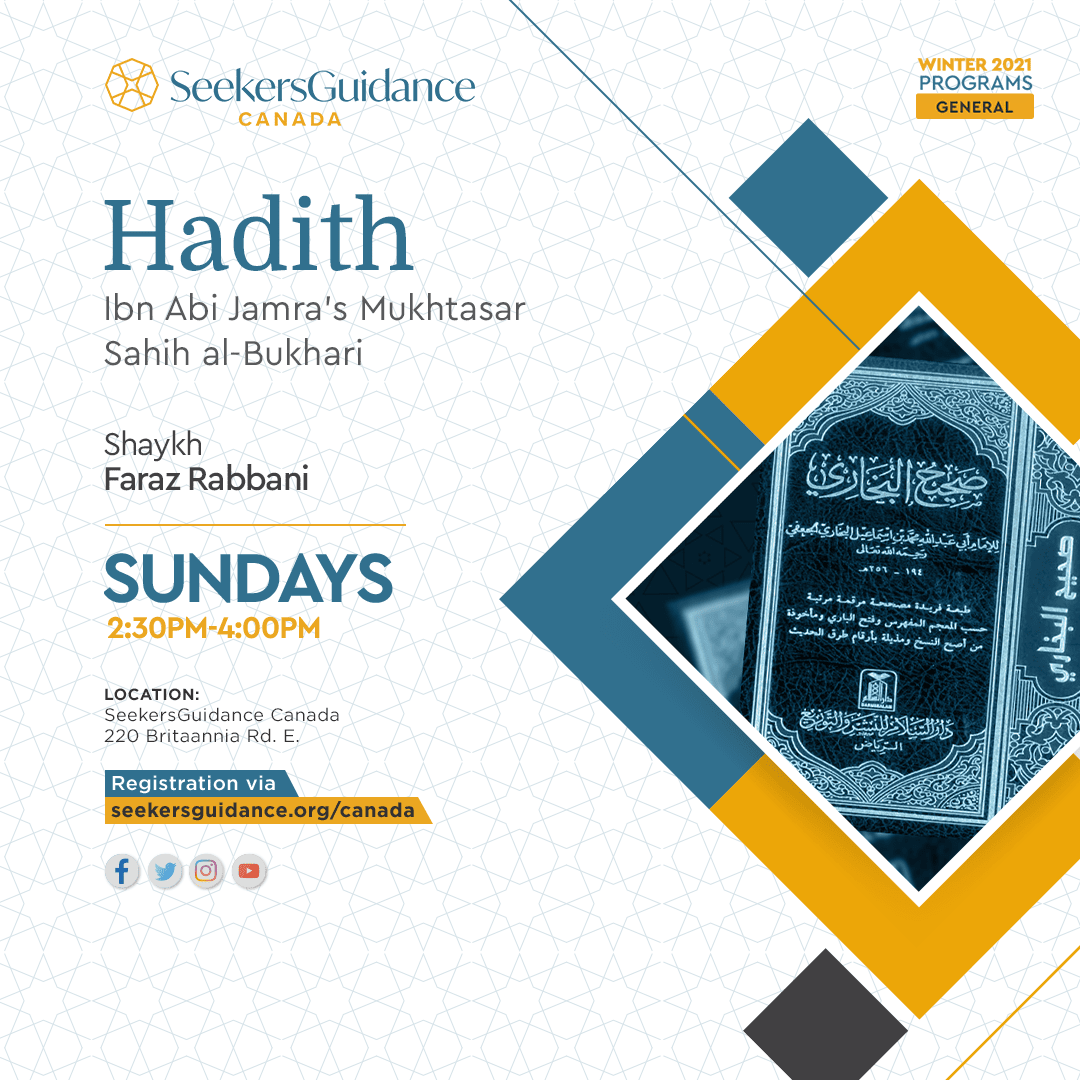 After studying for a while and increasing my understanding in many issues, one issue still causes me confusion, and that is the issue of Allah and the ‘Arsh. I accept the verses of the Qur’an as they are about this matter and do not even translate them but accept them “bi la kayf”. However, I came across a translation of Ibn Abi Zayd al-Qayrawani’s Risalah. In that translation it mentions on page 18: “He is upon His glorious throne by His essence, yet is in every place by His knowledge.”

The main confusion I have is over the expression “bi dhatihi”. Why did the Shaykh mention this in this way. As far as I know, no verse of the Qur’an or Hadith uses this expression. I have asked two scholars about this issue but neither of them explained it. Also, I feel a bit uncomfortable about asking as Imam Malik censured a questioner for asking about the ‘Arsh. I just want an explanation of why al-Qayrawani used this expression. I only know a tiny bit of Arabic so I cannot access the Arabic commentaries.

Answer: This is a very good question and one that is essential for all serious seekers of knowledge to know what the scholars have said about this. The line that you are referring to from the Beliefs portion of the Risala of Ibn Abi Zayd is one that has caused numerous discussion among scholars and students from past and present. The line, in most available copies reads, “And He [Allah] is above the Throne al majeed bi dhatihi.” I have left untranslated the words “al majeed bi dhatihi” because that is where there must be a discussion.

Allah is Not Contained by a Direction

The main problem in the line is that it could lead someone to believe that Allah is in a direction, which goes against the belief of Ahlus Sunna wal jama’ah. Imam Al Tahawiyy says in his widely accepted book on the beliefs of Islam, “He [Allah] is not contained by the six directions” [Al-Tahawiyy, Aqidatul Tahawiyya]. Some of the Maliki scholars, such as Sidi Ahmed Zarruq, have said that the line in the Risala that indicates Allah being in a direction (above the Throne) is something that was added in by deviant people and it was not part of the original manuscript [Zarruq, Sharh al Risala]. This is one explanation for the line that is given by the commentators of the Risala.

If we are to assume that Ibn Abi Zayd actually wrote the line, then the explanation given by the Maliki scholars is that he meant “above” in a metaphorical sense and not a literal sense. In other words, that Allah is above the need of the throne or that He is above it in grandness. They say that Ibn Abi Zayd could not have meant it in a literal sense because that would make him from the people that believe Allah to be in a particular direction, which is a deviant belief. We know that Allah does not resemble creation and that directions are a part of creation. One of the most basic principles of belief is that “Everything that you can conceive, Allah is different than that.”

Why Would Ibn Abi Zayd Use the Word “Above”?

Sidi Ahmed Zarruq, may Allah be pleased with him, said that one of the explanations of why Ibn Abi Zayd would say that Allah is “above” His Throne is that there were people at in his time that believed Allah to be on earth. These people were the ‘Ubaydiyyah, also known as the Isma’ilis, and were deviant in many aspects of their belief and practice including believing that one of their rulers was God. Therefore, Ibn Abi Zayd was using this line to teach people that Allah is not on earth and he is above, in a way similar to the slave woman who was asked where Allah was [Zarruq, Sharh al Risala].

Another issue with the line is understanding where the adjective of the word honorable (majeed) is linked to. If we say that Honorable is an adjective to the word Throne, then the line would read as, “And He is above the Honorable Throne in His essence.” This would be a very strong statement indicating that Allah, in His Essence, is above the Throne and we would have to go through our list of explanations for the use of this phrase. But, if we look at the word Honorable as an adjective for Allah, the line would read as, “And He, Honorable is His essence, is above His throne,” and it would not be as easily interpreted that Allah is literally above the throne. To decide on what it is an adjective for, we can look at the ayah in 85:15 where Allah uses “majeed” to describe Himself and not the throne. Since Ibn Abi Zayd was using many verses and Hadiths in his section on creed, we would use the verse from the Quran as a guide to understand the grammar of the text’s line.

Above in the Quran

One thing to note is that although the line in the Risala uses the preposition “fawq” in Arabic to describe Allah in relation to the Throne, nowhere in the Quran do we find this preposition used with the Throne. In the Quran, all the verses that speak about the Throne use the preposition “ala.” So, if one is to stay true to the texts of the Quran and Hadith, saying “fawq al arsh” is not acceptable. Many people that believe Allah to be in a direction use the line of Ibn Abi Zayd as a proof. The response should be that we use the verse as it is and say “ala”. Then, we have to understand that the prepositions can have literal and metaphorical interpretations.

One place where the preposition “fawq” is used is in the verse 48:10 but it is not in relation to the Throne. The people that believe Allah to be in a direction say that this preposition of “fawq” (above) is metaphorical, yet when they read the preposition “ala” for the throne, they say it is literal and that Allah is literally on His throne. They have contradicted themselves by allowing metaphorical interpretation sometimes and other times not. Contradiction is a sign of falsehood as truth does not contradict itself (Quran 4:82).

What Is Our Stance Regarding the Statement of Some That Allah “Sits” on the Throne?

Is There a Way to Physically Describe Allah?

Should Women Refuse Polygamy in This World Because They Have to Share Their Husbands in the Next World Inevitably?

Answered by Ustadha Shazia Ahmad Question If a woman is married and she desires ...
6 mins

How Can I Convince My Husband That He Is Not Destined for Hellfire?

Answered by Ustadha Shazia Ahmad Question My husband does not pray, and his reas...
2 mins

Are There Any Muslim Sinners That Abide in Hell Forever?

Answered by Shaykh Yusuf Weltch Question Are there any muslim sinners that abide...
3 mins

Did the Prophet Know He Was a Prophet before Revelation?

Answered by Shaykh Yusuf Weltch Question Is it possible for a Prophet not to kno...